Apple may release a new Apple TV with an A12 chip

Apple’s annual September event is less than a week away, and that means it’s officially Apple hardware season. Although we’re likely to see new iPhones and possibly new Apple Watches, another hardware product might get some stage time as well: a new Apple TV.

MacRumors reports today that references to a new Apple TV have popped up in an internal build of iOS 13. A tweet from @never_released, which MacRumors says has shared codenames of Apple hardware in the past, also says the new Apple TV will arrive with an A12 chip.

It’s unclear from the tweet if the chip will be the A12 Bionic used by the iPhone XS, XS Max, and XR, or the A12X Bionic used by the latest iPad Pros. Either would be a nice upgrade from the A10X Fusion chip that currently powers the Apple TV 4K, which came out two years ago.

None of these reports on their own confirm a new Apple TV is coming next week. But Apple’s annual iPhone event is also a prime time to announce final details for two services that will be tightly integrated with the Apple TV: Apple TV Plus, Apple’s streaming service rumored to launch in November for $9.99 per month, and Apple Arcade, Apple’s game subscription service rumored to cost $4.99 per month.

If Apple announces more details on those services next week, it seems likely Apple would want to position them as great products to subscribe to and access on its new set-top box. That said, there is the possibility Apple could save details on those services, as well as an announcement of a new Apple TV, for the iPad event it typically hosts in October. That event has yet to be announced, but it tends to fall near the end of the month, which would still come in prior to the rumored launch date of Apple TV Plus. 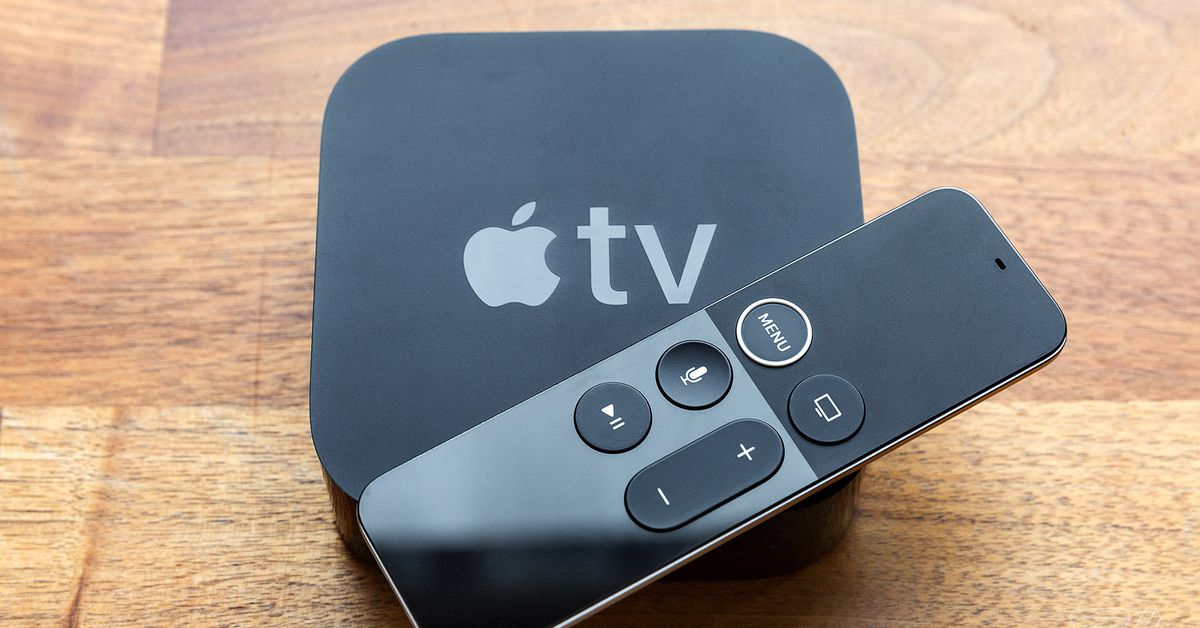 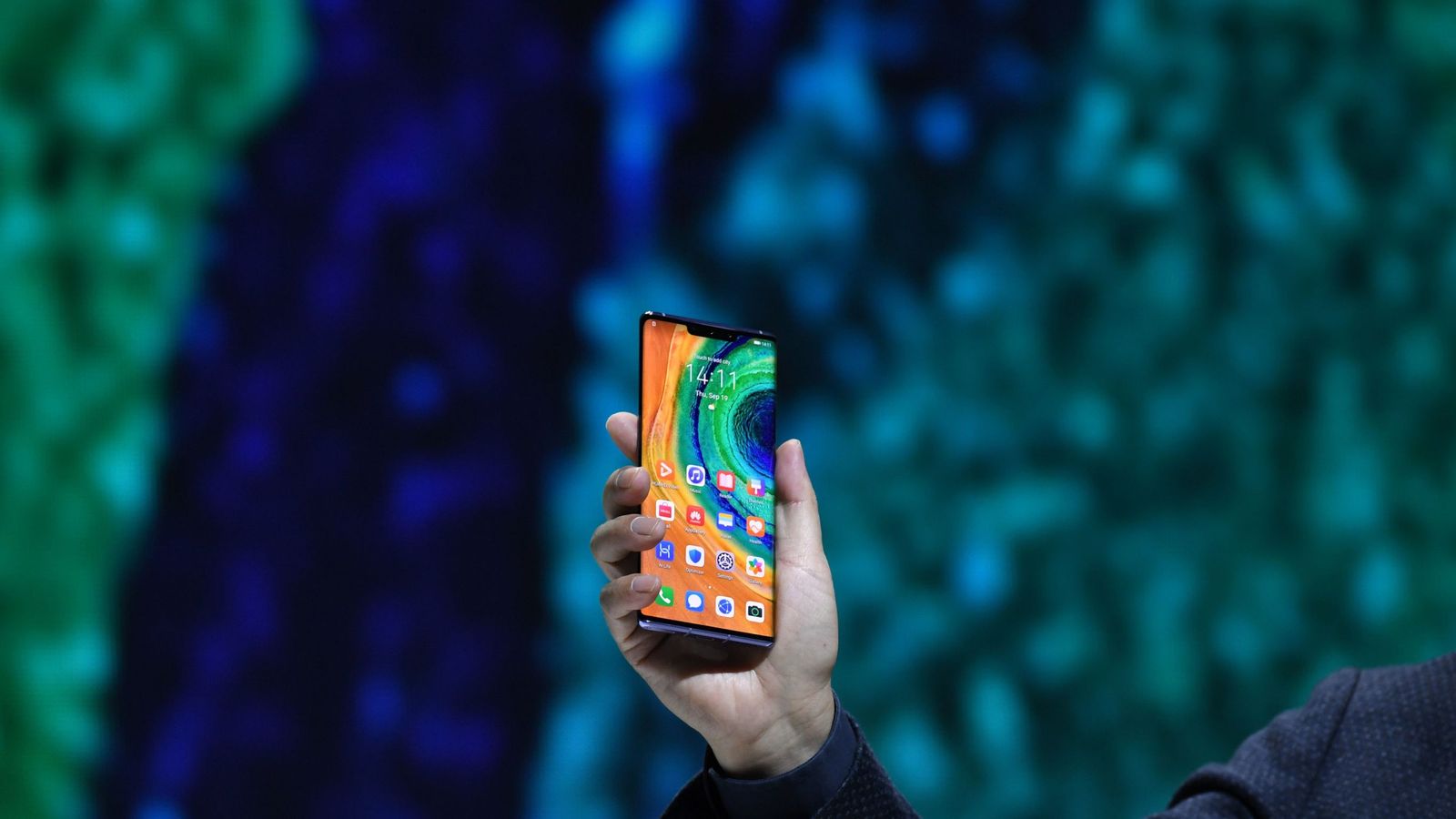 Authorities say someone threw an explosive ...

The Jetsons has not been a good predictor of ... 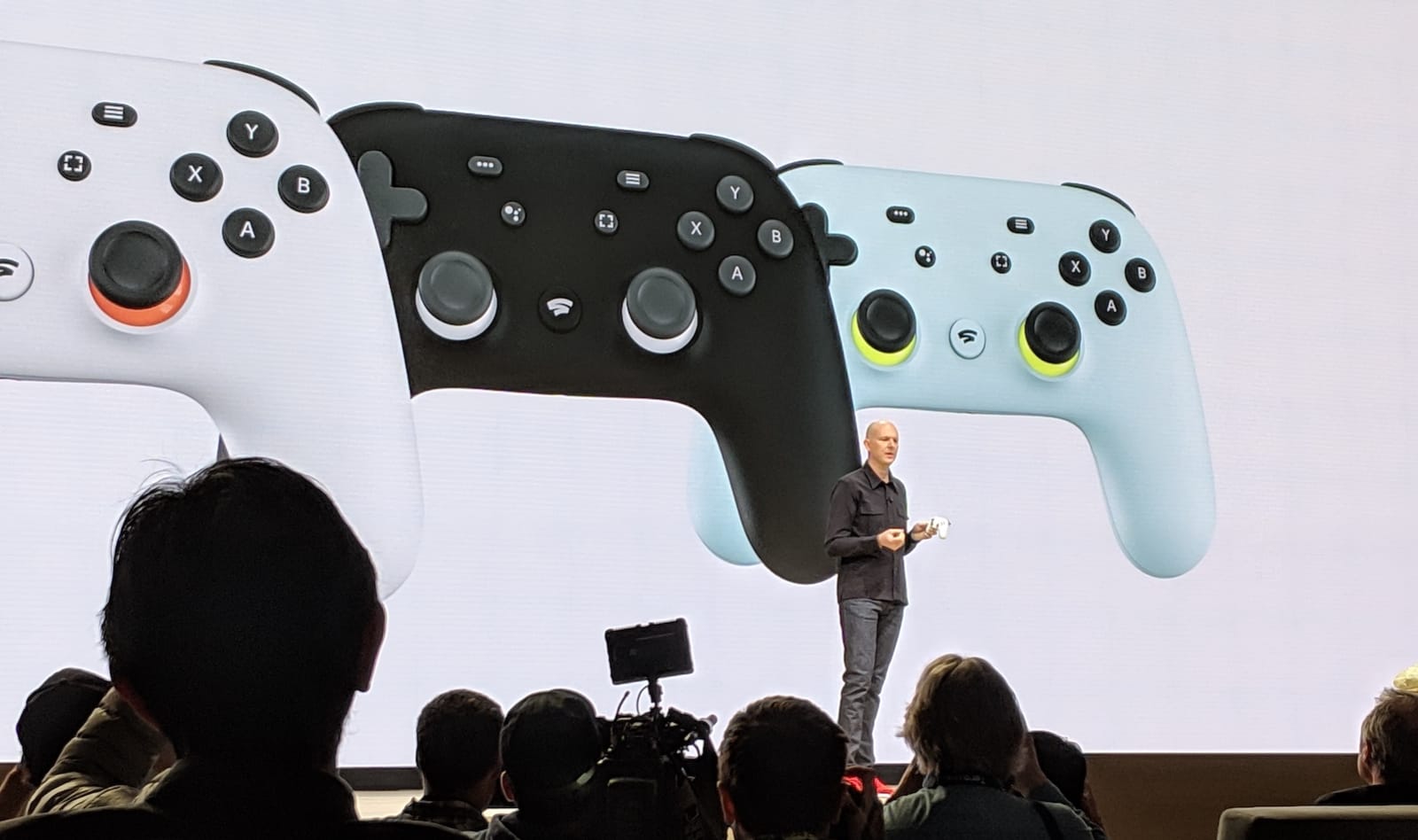 Google is convinced it can get game streaming right