Apple announced their new iPhones today. There are three new phones – iPhone 11, iPhone 11 Pro, and iPhone 11 Pro Max. The most affordable out of these three, the iPhone 11, only has two rear cameras (standard and ultra-wide), whereas the two top models – iPhone 11 Pro and iPhone 11 Max – feature three rear cameras – standard, telephoto, and ultra-wide. All new cameras feature 12MP sensors and are capable to record up to 4K 60fps video. FiLMiC will come with a new version of their app that will be able to record with two cameras at the same time. I monitored the Apple event in Cupertino, California and in this article I summarized all the important information about the new iPhones. I focused on their camera capabilities. When it comes to cameras, the new iPhone 11 Pro has three rear cameras hidden in the new rounded-square-shaped camera bump:

Users can zoom between the cameras seamlessly even in video mode. All cameras can record 4K video at 24fps, 30fps, or 60fps. Slowmo video is available at 1080p with 120fps or 240fps. It offers an extended dynamic range for video. The optical stabilization got improved and it looks very capable from the examples. The front-facing camera got an upgrade too. Apple calls it TrueDepth camera. It has now also 12MP resolution and f/2.2 aperture. The front camera can record same resolution as the rear cameras – up to 4K with 24fps, 30fps, or 60fps. It can also record slowmo video at 1080p with 120fps.

There are new possibilities for video editing in photo apps. For photos, Apple introduced new Deep Fusion technology. It is based on deep learning and will bring optimized detail and low noise in photos by combining one image out of 9 images taken shortly prior to exposure. iPhone 11 – Only One Camera Less

The new iPhone 11 is the most affordable option of all three new iPhones and it is a successor to the iPhone XR. It features 6.1″ (1792 x 828 resolution at 326 ppi) LCD IPS display, and the same A13 Bionic chip. It offers 1 hour longer battery life than iPhone XR and it is water (up to 2m for 30mins) and dust resistant. This phone comes with 64GB, 128GB, or 256GB memory and will be offered in 6 colors.

When it comes to cameras, it offers the same front-facing camera, standard rear camera, and ultra-wide rear camera as the iPhone 11 Pro. The only missing camera is the telephoto 52mm.

The great news is that Apple invited FiLMiC Pro creators and we learned that the new version of FiLMiC app will bring some new exciting features for the new iPhone 11 Pro. There will be a new viewfinder feature, which can display feed from all four cameras at once (three rear cameras and the front facing camera) and users can choose which frame they want to capture.

On top of it, FiLMiC will even be able to record with two cameras at the same time. That opens up new possibilities for interviews as the phone can be placed in the middle and record both interviewer and interviewed person. The app will be available later this year only at the Apple store.

New iPhones can be pre-ordered from friday September 13th and they will start shipping on September 20th. Prices start at $999 for the iPhone 11 Pro, $1,099 for iPhone 11 Pro Max, and $699 for the iPhone 11. Apple also reduced prices of older generations of iPhones. At the same time they offer Apple trade-in, which can get you a new iPhone for less money when trading-in your older iPhone. They also offer monthly payments programmes.

What do you think of the new iPhones and their cameras? Are you planning to upgrade to one of the new models? Let us know in the comments underneath the article. 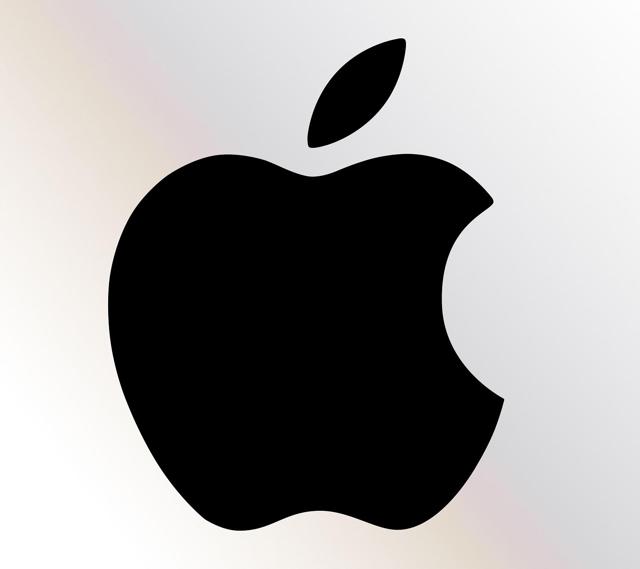 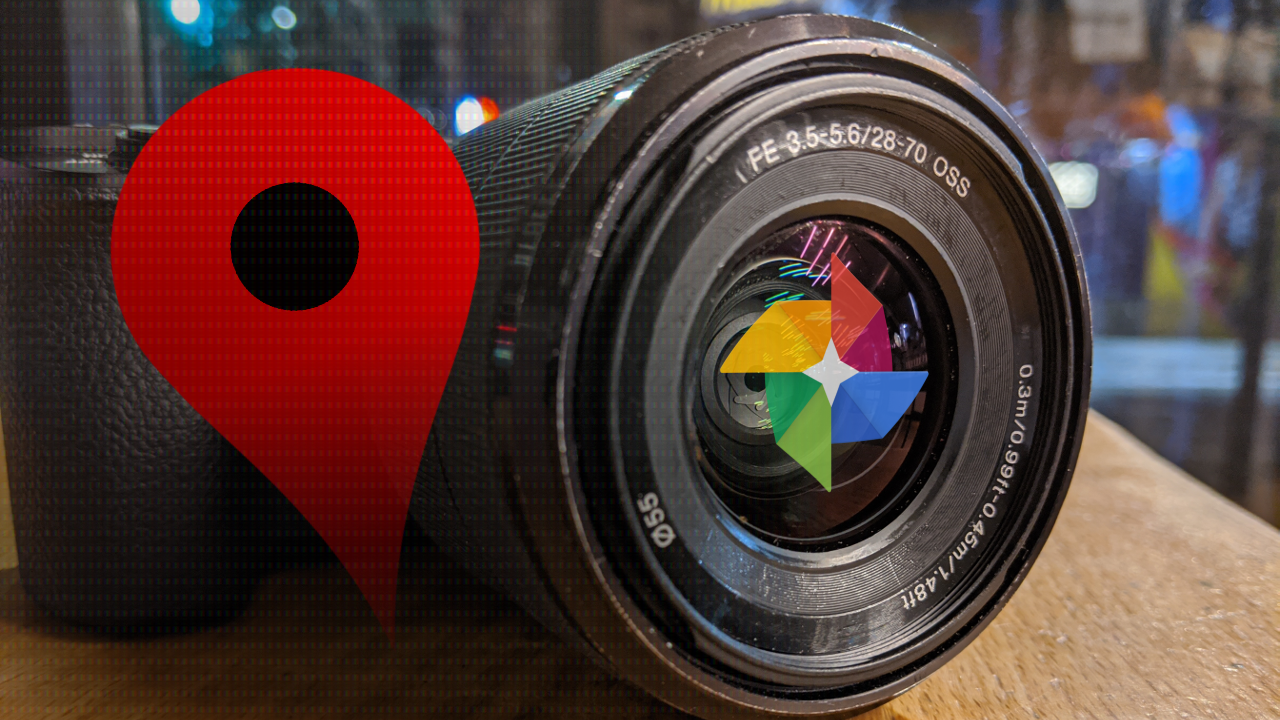 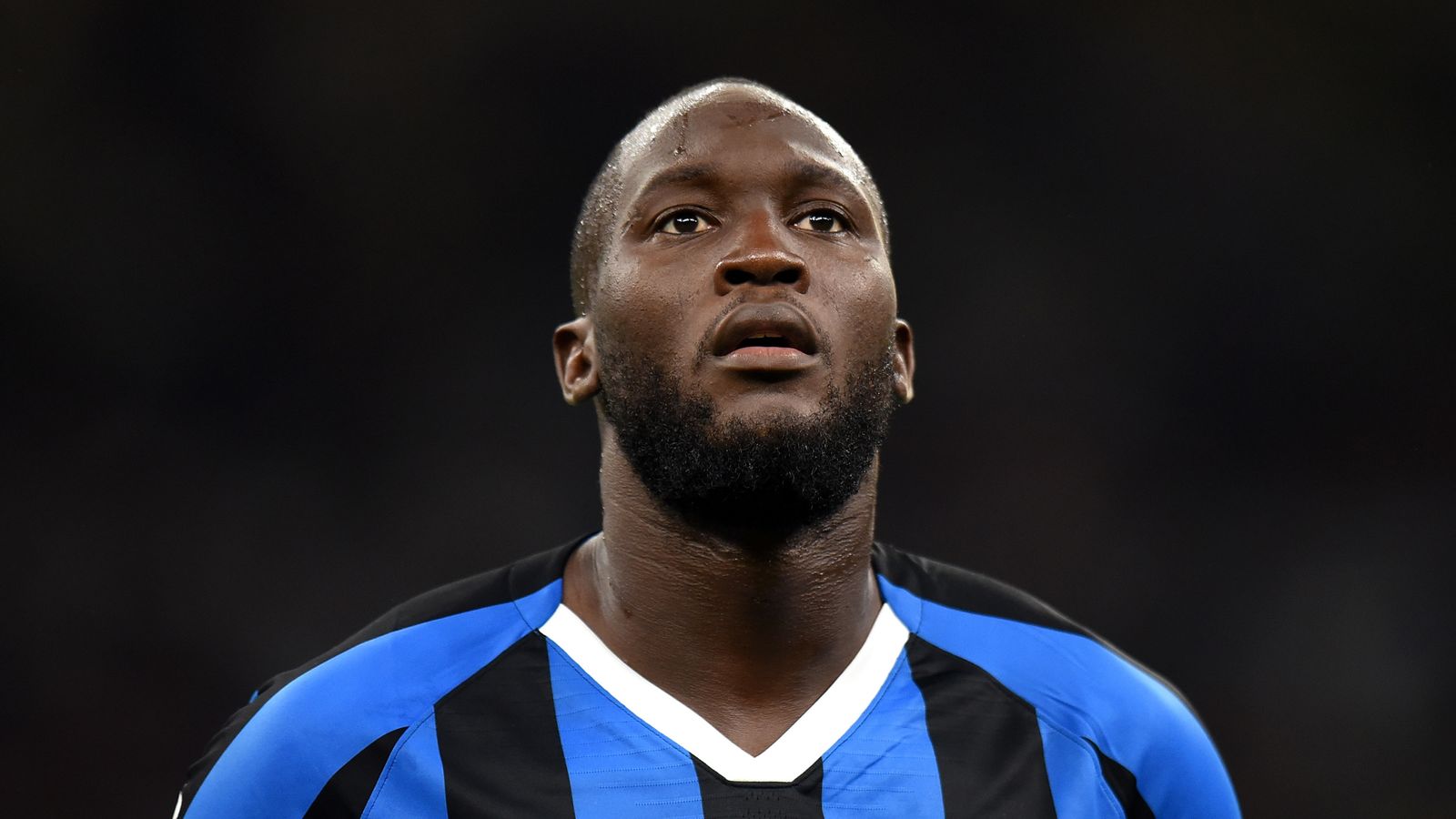