Apple iOS 13.1.2 Causes More New Problems Instead of Being The Solution To Old Issues

Despite three successive updates from Apple following a plethora of issues plaguing Apple iOS 13, potentially dangerous problems continue to pile up. At present, millions of iPhone owners are at risk of being hit by another wave of issues with the release of Apple iOS 13.1.2. Gordon Kelly of Forbes recently compiled in a report just a few out of the countless iPhone users reporting their issues with the latest iOS build.

According to the report, the author was contacted by iPhone owners who have recently upgraded their smartphones to iOS 13 and discovered that they could barely make a call because of incessant call dropping. Apple, hoping to resolve the current issues, recently rolled out iOS 13.1.2. However, based on the report and complaints, it appears that instead of becoming a solution, the latest iOS build made matters worse.

@AppleSupport dropping calls like crazy after iOS 13 update. Really bad after 13.1.2 update. Call will drop after 30 seconds to a minute. I use phone for business...not a good impression. iPhone X

@AppleSupport Frequent no signal issue after updating to iOS 13.1.2 on my iPhone SE. I missed a lot of important business calls! The issue can’t be solved just by switching to airplane mode. It needs complete restart. Fix it

The Twitter account of Apple Support has been receiving complaints from iPhone users who have recently upgraded their devices with iOS 13.1.2. A user named Brian Hinton reported that he has been experiencing calls dropping like crazy since he updated to iOS 13 and has gotten worse after updating again to iOS 13.1.2 the user claimed that he experience call dropping between 30 seconds to one minute.

Hi @AppleSupport, I’m having major problems with iOs 13. I can’t reliably connect to wifi and, more importantly, voice calls are dropping out after 2 minutes. I’m a doctor who needs to be contactable at all times, this is a serious issue with iOs 13.

Hey Siri, you screwed up my phone when you went to IOS 13.1.2. Now all my calls drop after 5 minutes, even on calls for work. #weak @applesupport

The same is happening on the Cupertino-based tech giant’s Apple Communities. One user mentioned the same issue and received five pages of reply. All of these complaints underline the nasty circle of the bug-loaded iOS 13 update. Apple is forcing rapid-fire updates, which turn out to be creating more new issues themselves.

With the increasing number of users complaining about issues with the IOS 13.1.2, it seems that Apple is facing massive fires. These complaints are also very useful, especially to other users, so they could avoid updating their devices for now. Although the iOS 13 has a wide range of hidden features that iPhone owners would really appreciate, holding off, for now, would help the users avoid experiencing the same issues that some iPhone users who have upgraded to iOS 13.1.2 are now complaining about. 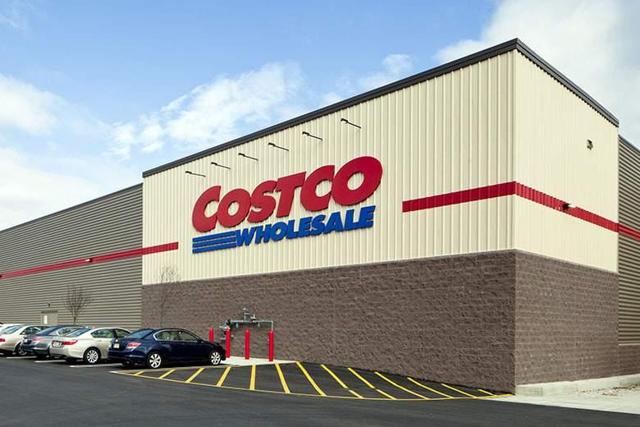 Google has uncovered evidence of a sus...

A demonstrator wears an eye patch to show sol... 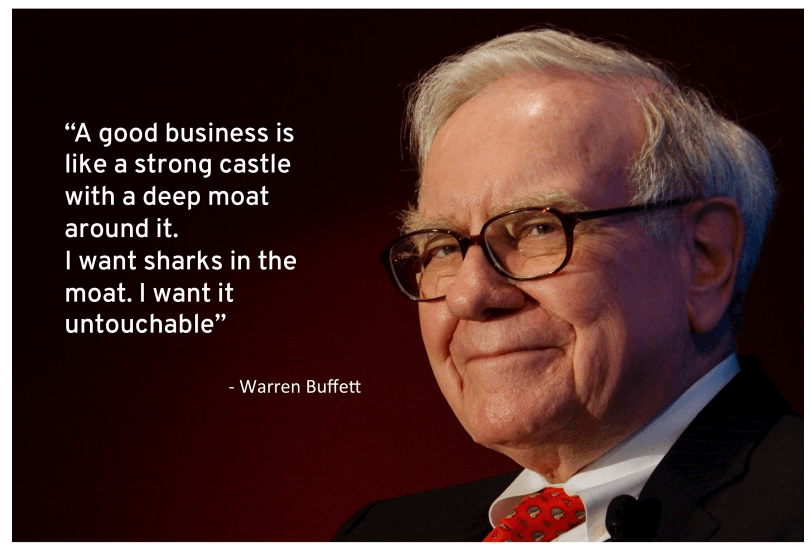 Introduction After the extreme rally, Apple (...

The Vineyard Vines for Target collection is h...