For its part, Apple doesn't disclose preorder figures. Moreover, earlier this year, the company stopped reporting in its quarterly earnings how many iPhone it sells, thereby creating some mystery around what had been a slumping business.

Of course, Apple hopes that the iPhone 11, iPhone 11 Pro, and iPhone Pro Max, which will begin shipping on September 20, will reverse that trend. And so do investors.

In a research note on Sunday, TF International Securities analyst Ming-Chi Kuo said that iPhone 11 preorders have been "better than expectations" while increasing his forecast for shipments worldwide. This year, he expects Apple to ship 70 million to 75 million iPhone 11s, up from his previous estimate of 65 million to 70 million.

Kuo based his analysis on iPhone 11 preorders from Apple's own website and the shipping dates that Apple provides to customers who order new iPhone 11s.

Kuo's numbers don't include orders from wireless carriers like AT&T, Verizon, and others. He said their preorder figures from those don't provide much insight into Apple's overall consumer demand.

In particular, Kuo said that demand for Apple's iPhone 11 Pro models, which start at $999, is strong. He attributed that to Apple's trade-in programs, which gives customers credit on the phones they trade in to help defray the cost of new devices, as well as Apple's iPhone Upgrade Program, which lets customers spread payments for new iPhones over 24 months.

Meanwhile, Wedbush Securities analyst Dan Ives also said that demand for Apple's new iPhones is robust. The iPhone 11's starting price of $699, which is $50 cheaper than the iPhone XR it's replacing, makes it a more attractive option for shoppers, he said.

Some Apple analysts have a more pessimistic opinion about iPhone 11's consumer appeal. Rosenblatt Securities analyst Jun Zhang, for example, said that iPhone 11 preorders in the U.S. and China are down by as much as 20% compared to last year's iPhone XS, iPhone XS Max, and iPhone XR.

So, who should we believe? Only Apple knows with certainty what its iPhone preorders are like this year. But there are some points of context that may be helpful.

For one, Kuo argued in his research note that "it's meaningless to compare the 2019 first-weekend preorder with 2018." Three versions of the iPhone 11 are being released simultaneously while, last year, two phones were debuted together followed by a third a month later.

In terms of future stock performance, analysts disagreed about the trajectory of Apple's shares. On Monday, for the record, they rose 0.5% to $219.90.

Meanwhile, Zhang, the pessimist, on Monday reiterated a sell rating on Apple shares. He has a 12-month price target of $150 on Apple's stock, well below its current price.

Overall, the 32 analysts who track Apple have an average price target of $223.93 on Apple's shares, indicating there's moderate upside to investing in Apple's stock now. 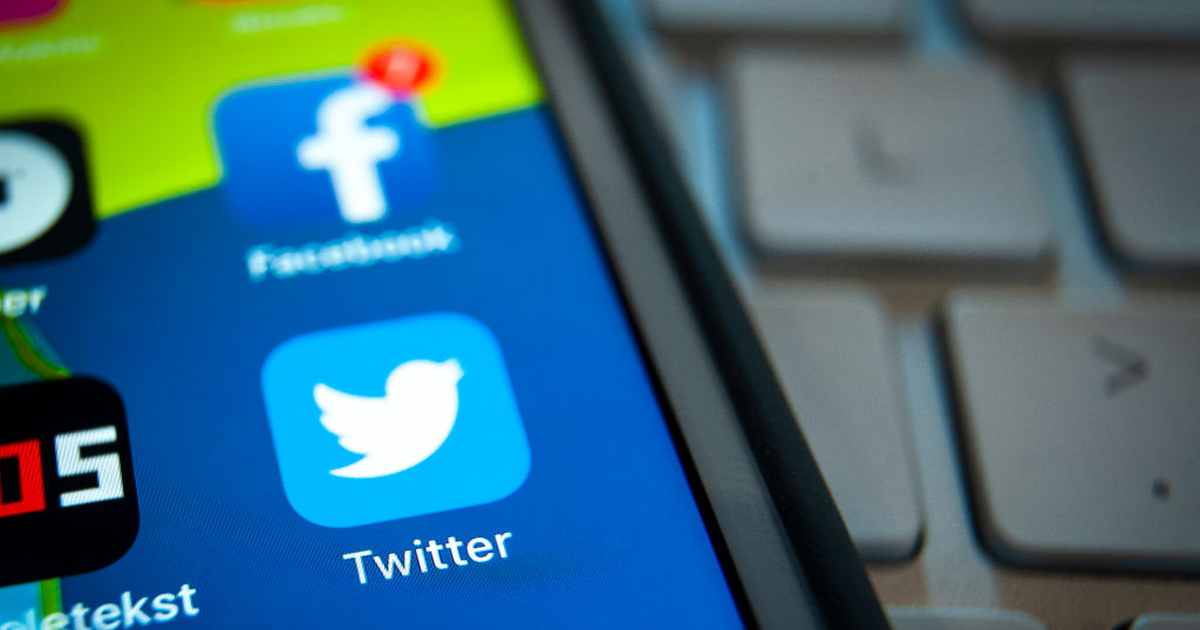 A network of false accounts and pages sprea... 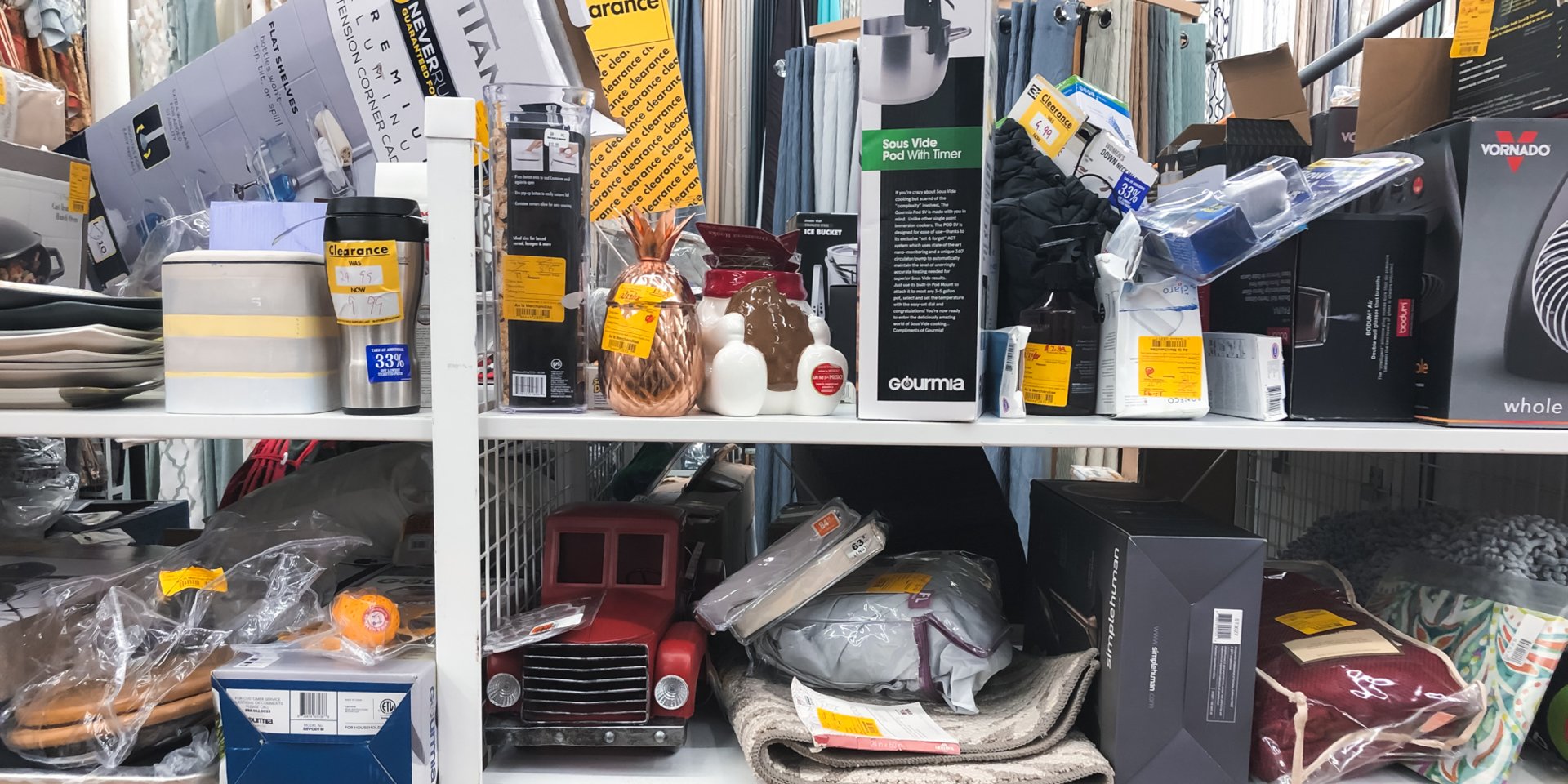 Bed Bath &amp; Beyond is under fire for m... 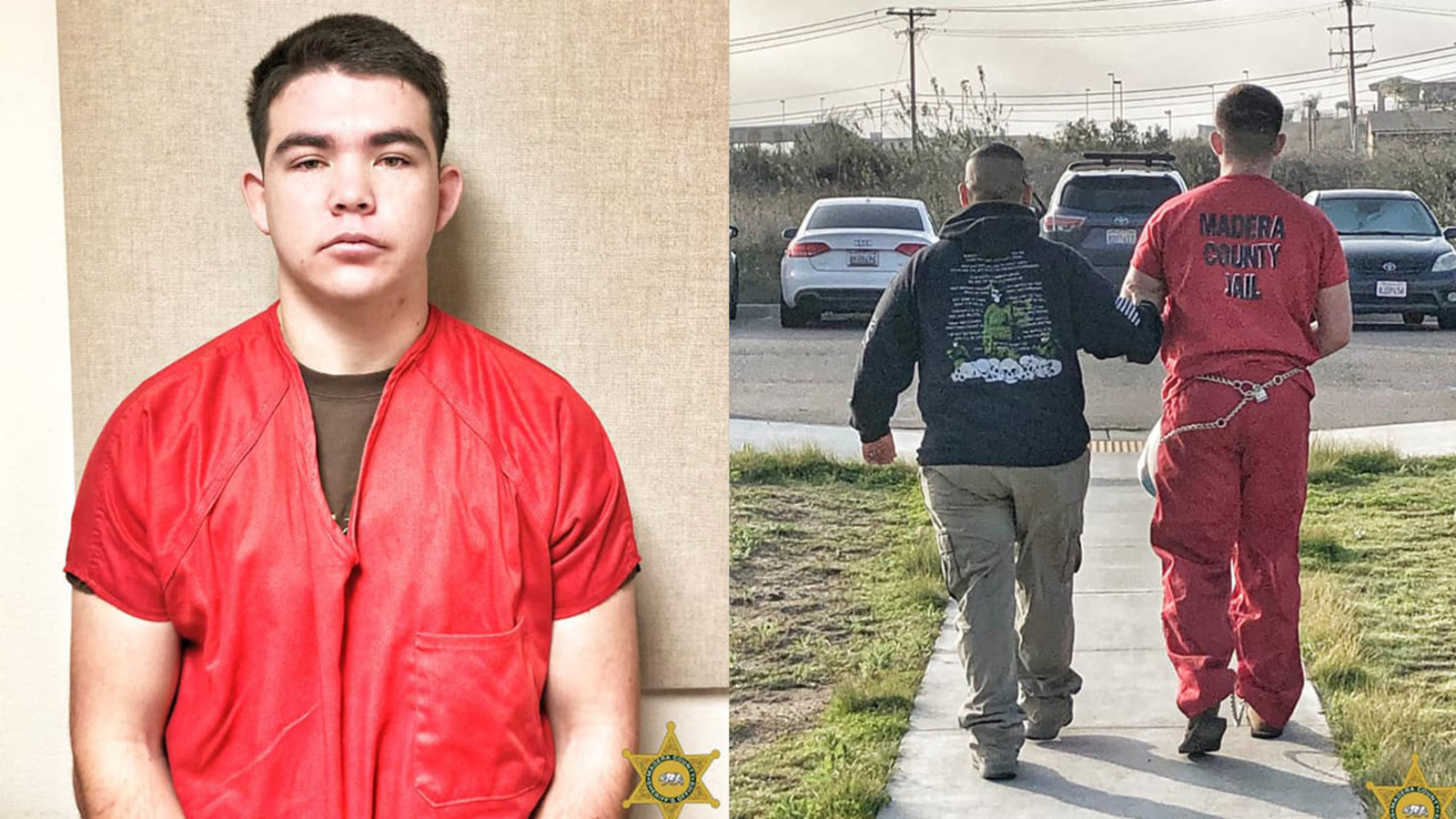 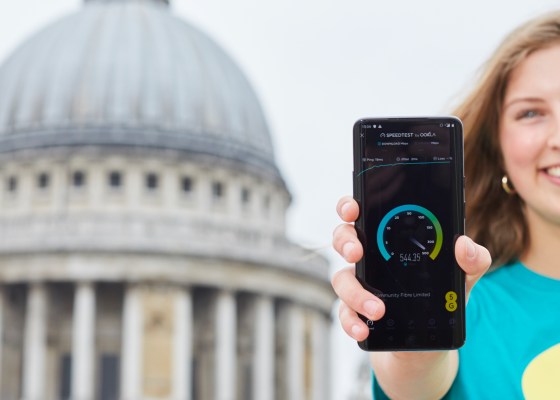 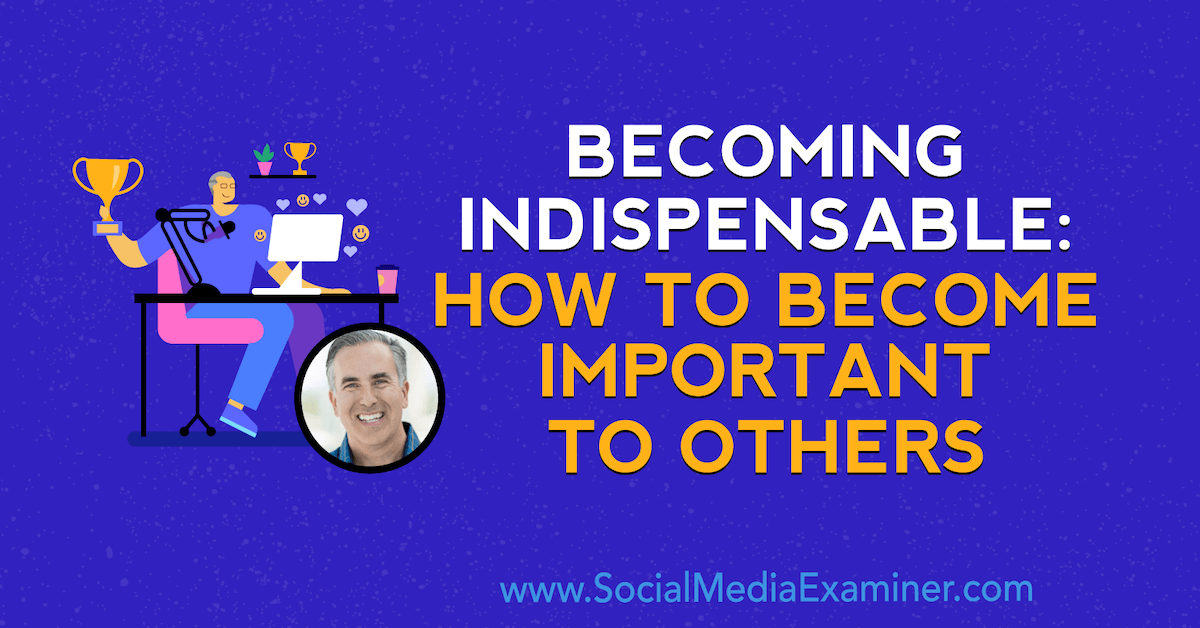 Becoming Indispensable: How to Become Important to Others

Want to become more valuable to your fans and...