After the release of the controversial Netflix show 13 Reasons Why, scientists found a 13.3 percent increase in teenagers’ deaths from suicide. This is the second study released this month that found a rise in youth suicides around the time the show premiered. Mental health researchers are, as a result, more concerned than ever about how suicide is portrayed in the media — because suicide can be “contagious.”

About 94 more kids ages 10 to 19 died than expected during the period of this study, which was published this week in JAMA Psychiatry. Because there’s no way to tell whether the people who died by suicide during this time actually watched the show, the study “does not provide definitive proof” that 13 Reasons Why, which focuses on a teenage girl’s death by suicide, “is associated with harmful outcomes,” the authors note in the paper. They did, however, find the increase in death “concerning.”

Experts worry about people being exposed to depictions of suicide or suicidal behavior, because for some vulnerable groups — especially young adults — that exposure can lead to increased suicidal behavior or suicide attempts, an effect known as suicide contagion. The people most at risk tend to be people who are already at risk, and who might identify in some way with the focus of a story on suicide.

From the time that the show was released, the mental health community was extremely worried that the series’ portrayal of suicide might result in people — especially young people who identified with the main character — imitating her suicide, the lead author of the paper, Thomas Niederkrotenthaler, told The Verge in an email. Among the deaths of people aged 10-19, Niederkrotenthaler and his colleagues found that proportionally, suicide rates in girls went up more than for boys.

Niederkrotenthaler, the head of the Suicide Research & Mental Health Promotion unit at the Medical University of Vienna, was frustrated by the show and worried about teenagers who were already vulnerable. “It just appeared as such a missed opportunity — to see this talented team of film-makers and actors / actresses who said they wanted to start a conversation on suicide prevention and mental health.” Niederkrotenthaler says. “What they started, in fact, was a different conversation: A conversation about the responsibilities of the entertainment industry in the safe portrayal of suicide.”

This research comes just a few weeks after a similar study looking into the show also found a rise in youth suicide rates in 2017, though it did not find the same proportional increase in suicide rates in girls. Both studies used data from the Centers for Disease Control and Prevention, but used different methods to analyze the data. This more recent study focused on suicide deaths from April 2017 to June 2017, when the show was still actively being discussed on Twitter and Instagram. (Netflix doesn’t release viewer numbers, so the researchers turned to social media to figure out when people were watching.) The researchers compared that data to models based on data on suicide rates in the United States from 1999-2017, and found the increase in the 10-19 age group. There wasn’t an increase in people aged 20-29 or 30 and up.

The show did manage to start a lot of conversations, some that the creators intended, and others they didn’t. A study commissioned by Netflix found that many teens and parents who watched the show talked about it afterward. “For many people, I think it’s an opportunity to learn a little bit more about risk factors for suicide, to talk to how to reach out for help,” says Megan Chesin, an associate professor at William Paterson University of New Jersey who has also studied 13 Reasons Why. Her work found that college students who watched the show learned a lot about risk factors for suicide, and didn’t show an increase in thoughts of suicide. Chesin was not involved in this study or the Netflix-funded one.

“But for some people,” she added, ”if they’re vulnerable to suicide, because they identify with the character who died by suicide, or for some reason, they have a history that makes them more vulnerable to attempt suicide, this could be a presentation that’s harmful and increases their likelihood of making an attempt.”

Ahead of its season 2 premiere last year, Netflix added warnings to the show, and distributed more information about helplines and resources for viewers. “Experts agree that there’s no single reason people take their own lives — and that rates for teenagers have tragically been increasing for years,” a Netflix spokesperson said in an emailed statement.

Shows that focus on how fictional people cope with serious issues like suicidal ideation, attempts, or grief, and show them getting help could actually benefit real people, Niederkrotenthaler says. “The film industry can make an enormous contribution to suicide prevention,” Niederkrotenthaler says. He thinks the industry can help reduce the stigma around mental health issues and encourage people to seek help for suicidal thoughts. “The question here really is how this is done,” he added. 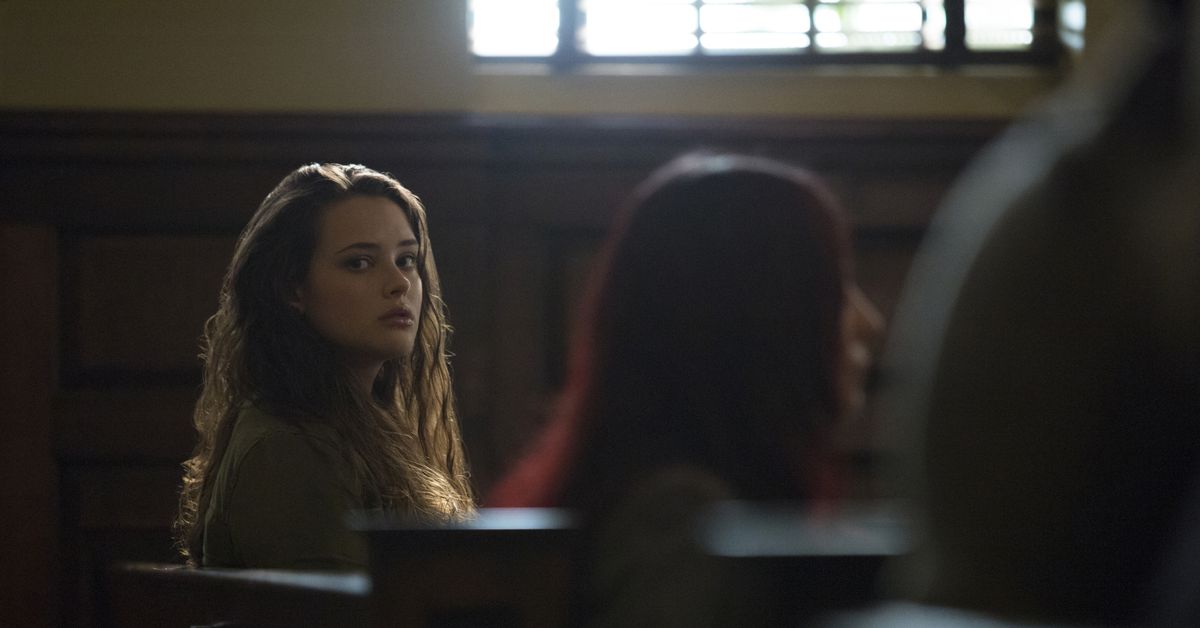 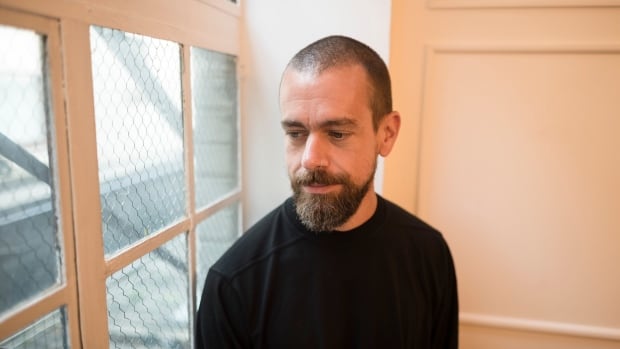 Most of the details in Turner “Tfue” Tenn... 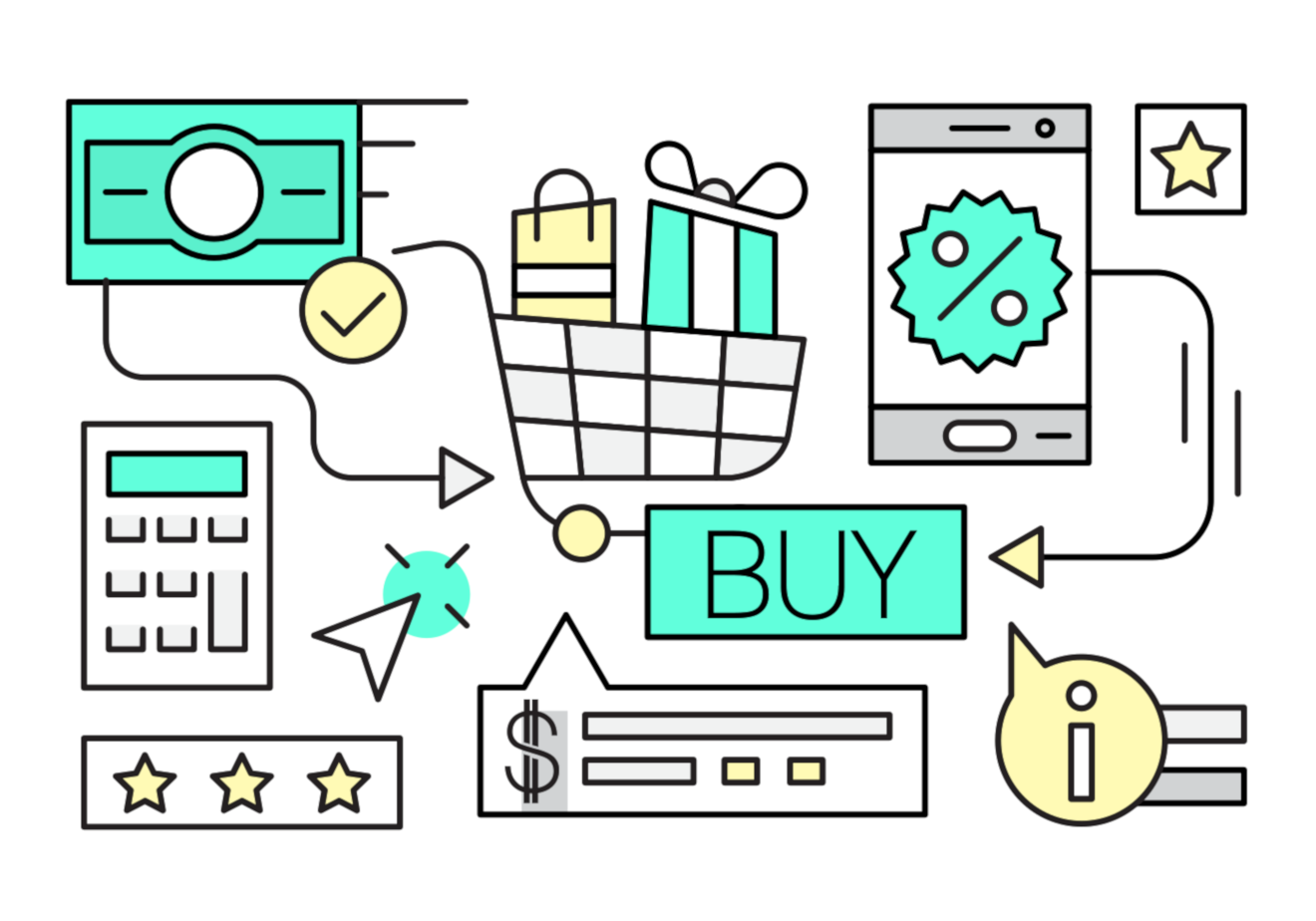 Apple Arcade vs Google Play Pass: Which is better?

Comment on The Cost Of FriendFeed: Roughly $50 Million In Cash And Stock by Business_news The inventor of Facebook's 'Like' button reflects on building products that are ethical under his new values-oriented boss, who has compared Facebook to cigarettes. (FB, CRM) - TwuToday

More Americans Get Their News From Facebook, But Do They Trust It?

25% said they get their election and politica...