Google first added a handy autofill tool for passwords back in Oreo and it hasn’t been changed much in the time since. In the latest Android Q Beta 5 release, Google has slightly tweaked the look of autofill, and there might be some minor performance improvements too.

The most obvious change to autofill in Android Q Beta 5 is the redesign of the pop-up that houses your account information. Instead of the squared off window that appeared in past versions of the service, the corners of the pop-up are now rounded which fits in much better with the rest of Android Q.

Of course, this only applies to third-party autofill services, as Google’s autofill option has had these rounded corners before Beta 5. As a LastPass user myself, the change was immediately apparent. My colleague Kyle Bradshaw also noted with his password manager of choice, Keepass2Android, that the rounded corners also applied.

On a completely anecdotal point, Beta 5 also seems to speed up the autofill process on Android Q. Even compared to Beta 4, I’m noticing some slight gains in overall speed, and the difference compared to Android Pie is also noticeable. However, this could be chalked up to overall system improvements or simply different devices, so I can’t say for certain that Google has changed anything behind the scenes that speeds up autofill in Android Q.

Also notable in Android Q is the Developer Options section which houses some autofill settings. This isn’t new to Beta 5, but it’s not been mentioned before in our Android Q coverage. 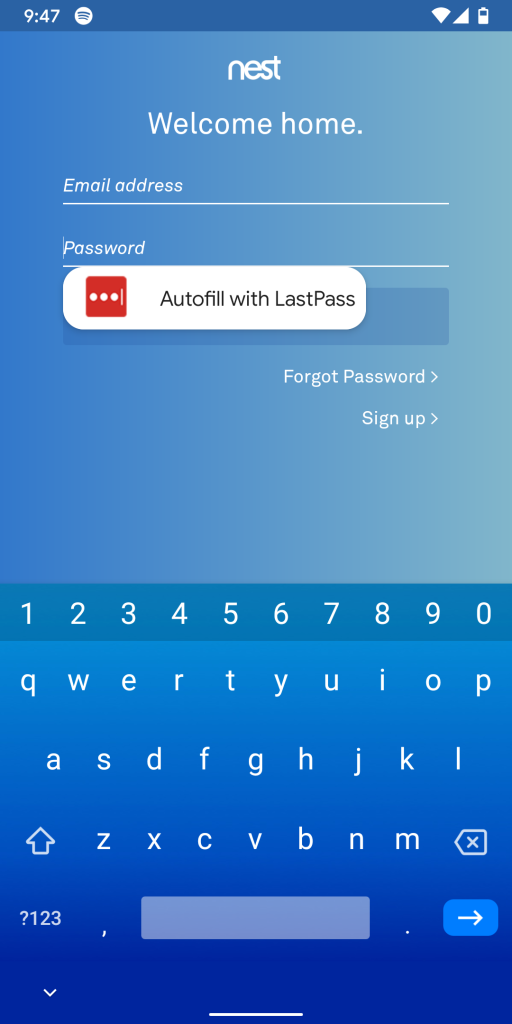 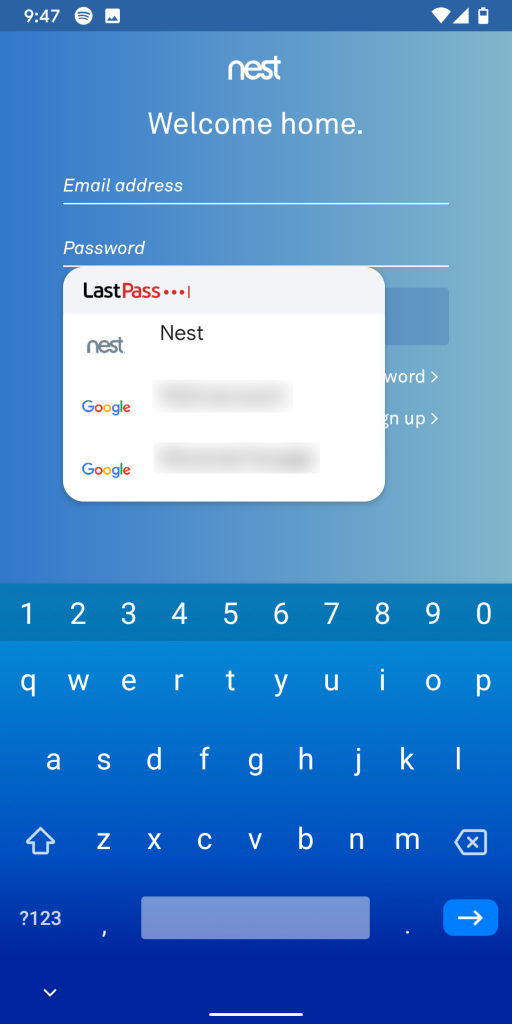 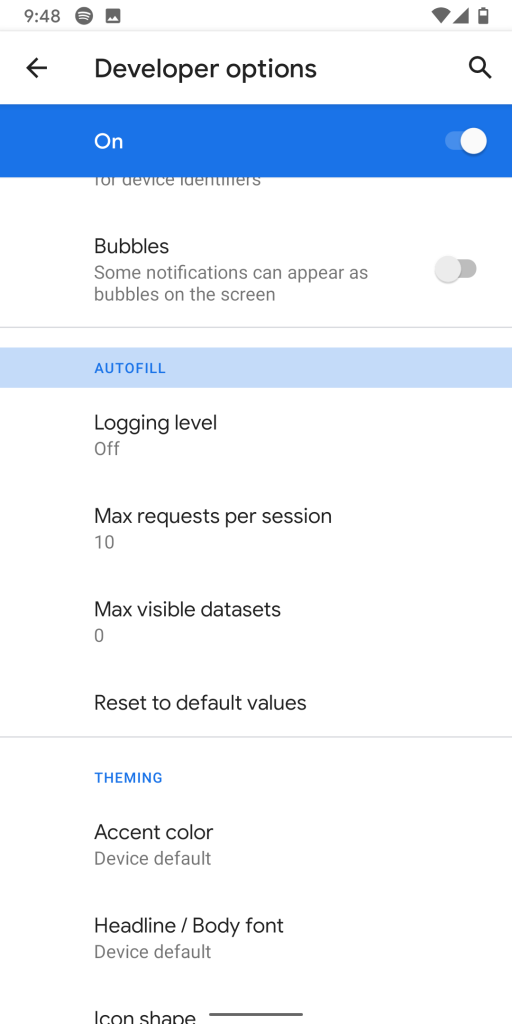 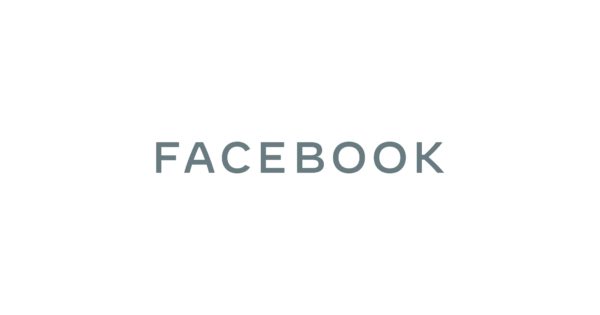 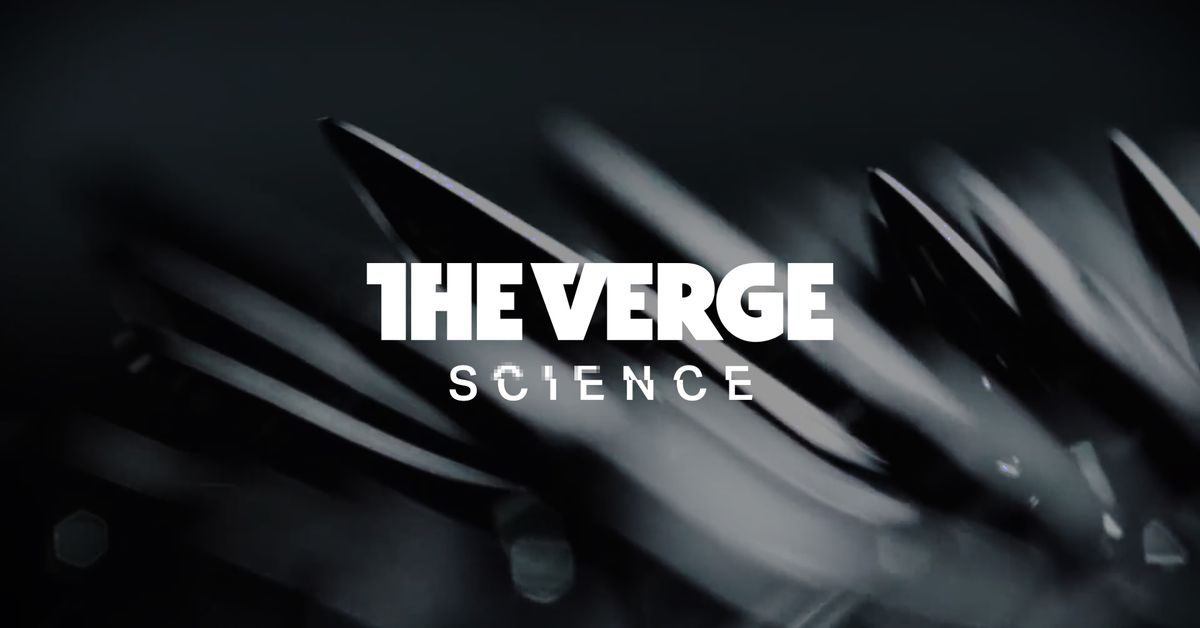 The jury is in, and were pleased to announce ... 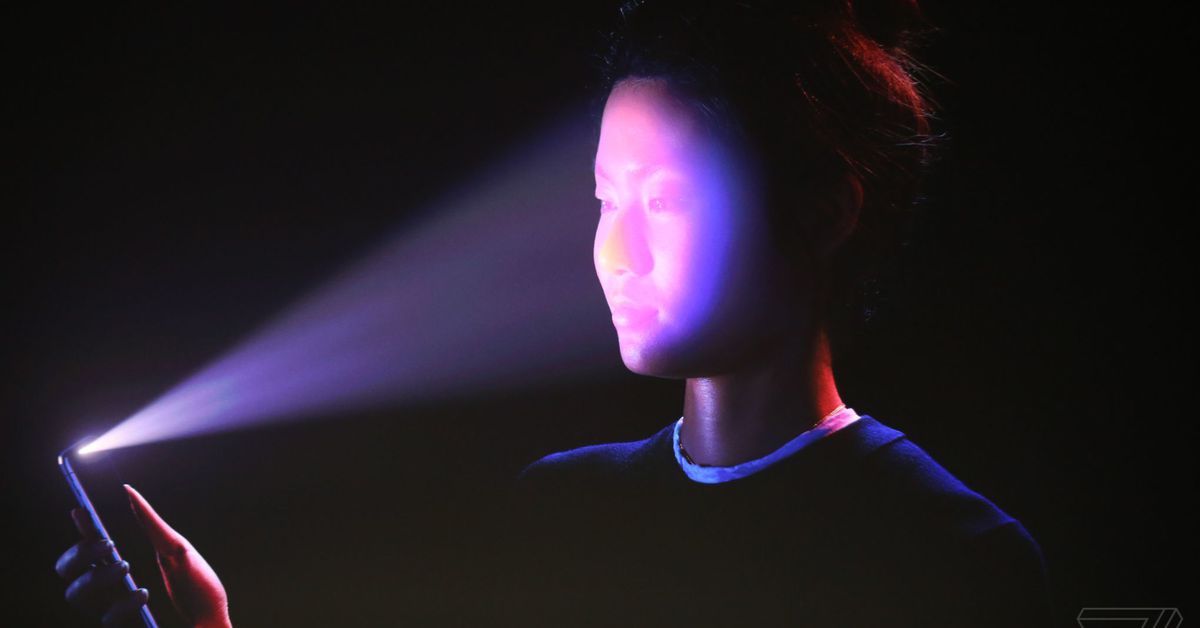 If you want to upgrade the sound quality on ...