The two largest goals of Android Q are to bring gesture navigation to Android and make dark mode more prominent. One way that early Android Q betas let you make things easier on the eyes was to “force” apps into using dark mode, and now Beta 5 is bringing back the dark mode override.

When we last saw it in Beta 3, the dark mode override was able to coerce Android apps of almost all varieties into using a dark theme wherever possible, including a dark theme for the Google Assistant. The ability to force dark mode was broken in Android Q Beta 4, but it’s now made its triumphant return with Beta 5.

The easiest way to find the setting is to search for “force-dark” within the Settings app. If the search doesn’t work for whatever reason, the toggle can be found under System, Advanced, Developer Options. “Override force-dark” should be located about two-thirds of the way down the page.

Just like before, not all Android apps are created equally, and in the same way, not all apps are affected by being forced into dark mode. This is true for graphics-intensive apps like games and applications built on certain frameworks like Flutter.

However, it seems that less apps are affected by the setting than before. The best example is the Google Assistant, which is no longer phased by Android Q’s dark mode settings or the force dark override. Some other Google apps, like Maps, are also no longer affected by the dark mode override. 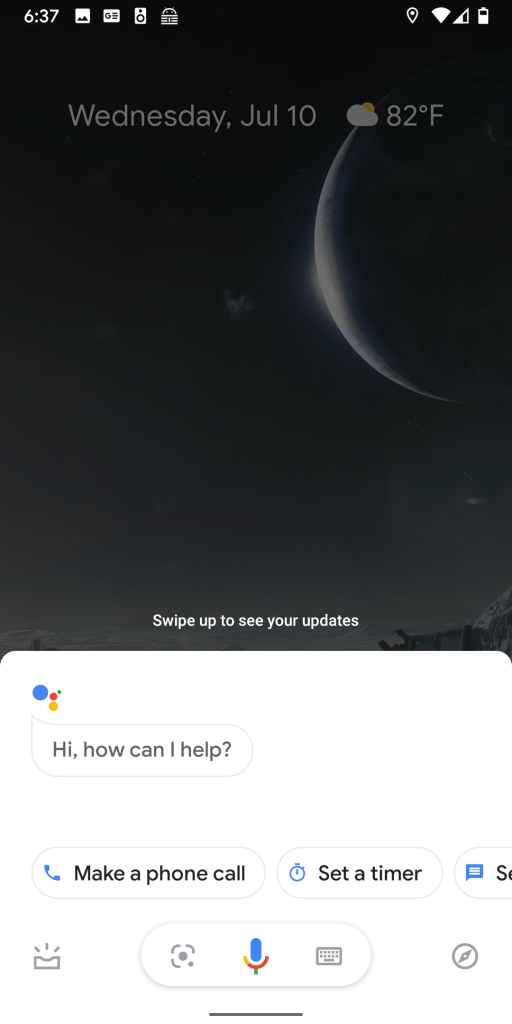 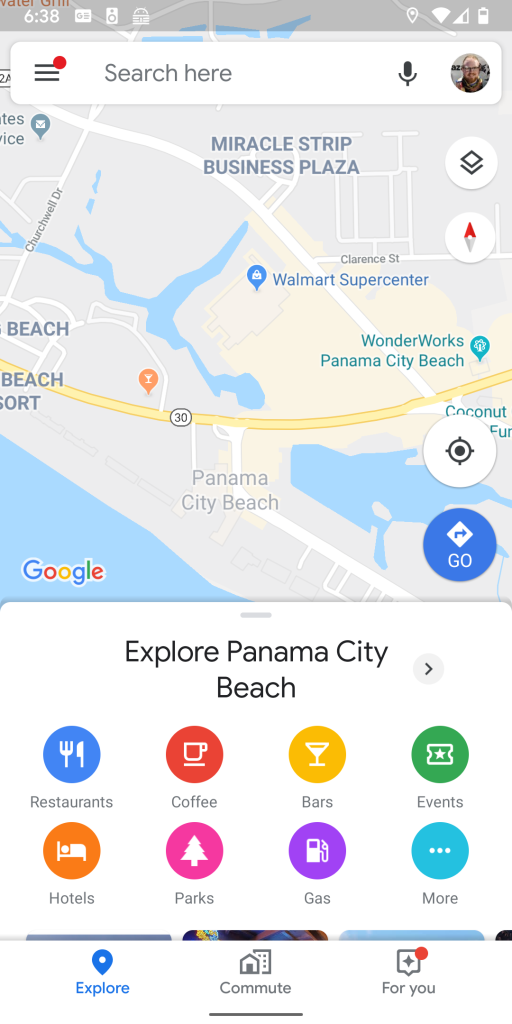 We’re not sure yet what the criteria is for which of Google’s many, many Android apps are and are not affected by the force dark override. Popular apps like the Play Store are still cleanly darkened, while some apps that are absolutely broken by dark mode, like Google Tasks, still allow force dark mode to function. 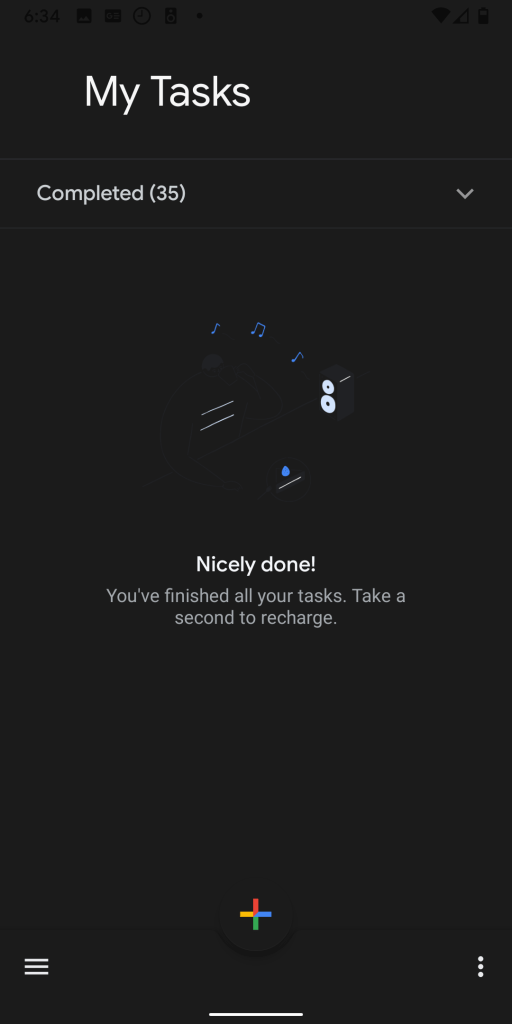 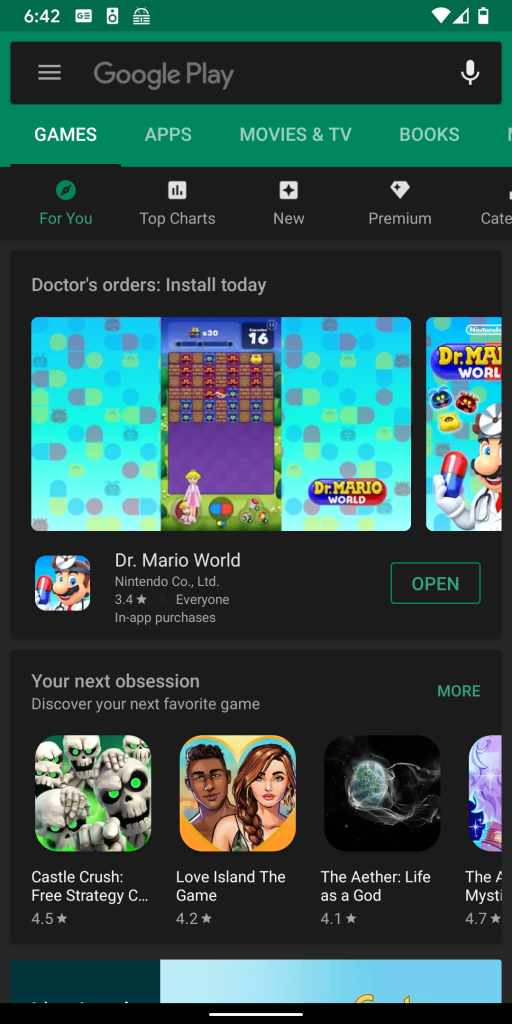 A bill proposed by a Texas lawmaker seek...

As US regulators gear up to launch another a...

You can get $1,000 if you’ll ditch your smartphone for a flip phone for a week