While today’s Android Q Beta 4 update may not seem to have changed too much visually, it appears there may be a lot more going under the surface. The latest example of this is that “Smart Lock” may be getting rebranded to “Pixel Presence” on Google Pixel devices with Android Q.

Since Lollipop, Android devices have offered Smart Lock as a way to allow your device to be unlocked automatically under various conditions, including while a Bluetooth device is connected or while in a specific location. These Smart Lock benefits, of course, extended to Google’s Pixel phones.

It appears Google may be changing up the Smart Lock branding for their Pixel phones with Android Q. Reported to us by Pedro Segura Martín on Twitter, some users are seeing the words “Smart Lock” replaced by “Pixel Presence” on the lock screen.

After some digging, we found that the split has to do with whether or not a user is in the US. Looking into Android Q Beta 4’s SystemUI app revealed that the default string, shown for English speaking users in the US, shows “Kept unlocked by Smart Lock,” while almost every other localization shows “Kept unlocked by Pixel Presence” in the appropriate language. This includes the English localizations for Australia, Canada, and the UK. 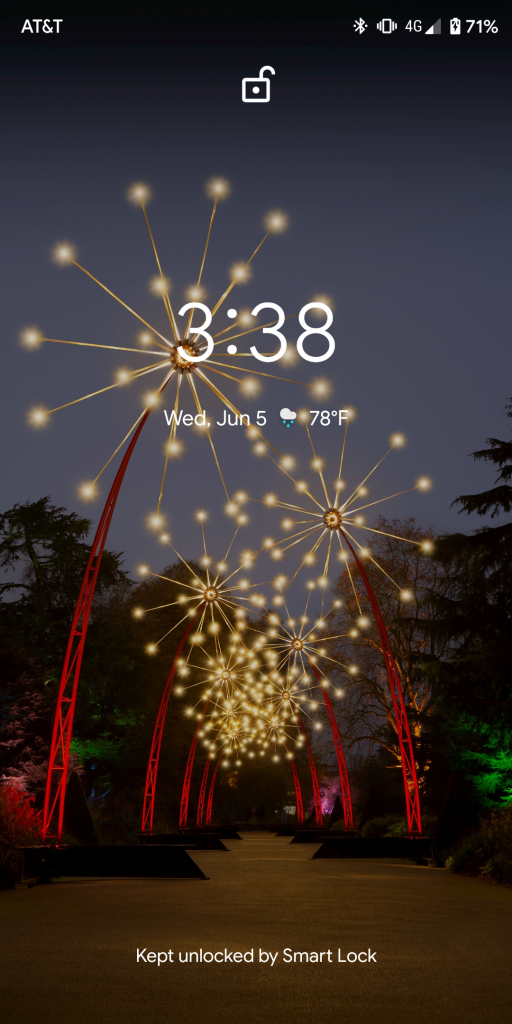 In the Settings app, Smart Lock is still branded as such, so the rename seems to still be limited to the SystemUI app for now.

This rebrand raises quite a few questions. Will there be anything different about the existing Smart Lock settings on Pixel phones to deserve a rebrand like this? Could Pixel Presence hint toward a new unlock method on Pixel 4 devices? What will happen to Smart Lock on all other Android devices? Why was the US excluded from this rebrand?

Unfortunately, these questions about Pixel Presence will likely remain unanswered until Android Q leaves beta and arrives on all Pixel phones later this year. Xxif and Ronaldo were accused of being fed ki... 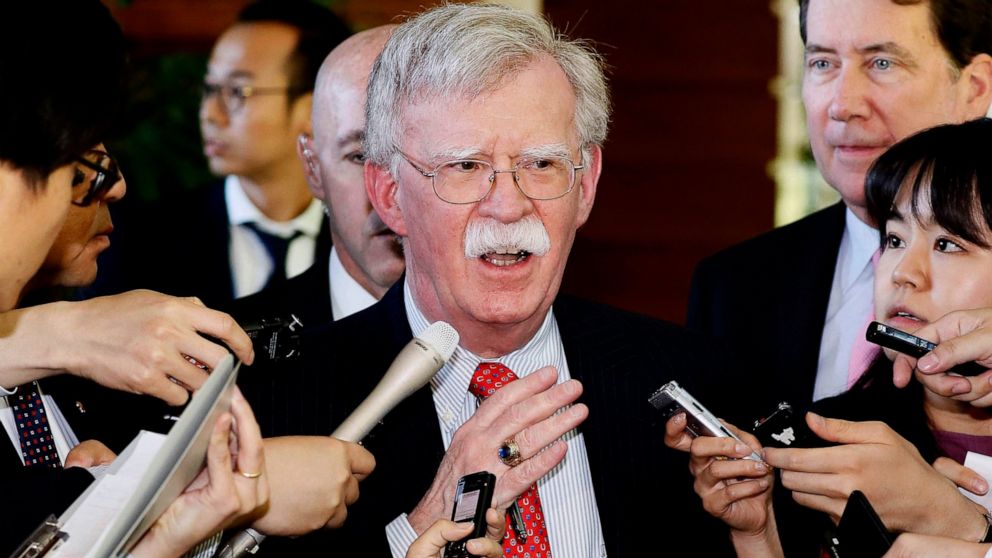 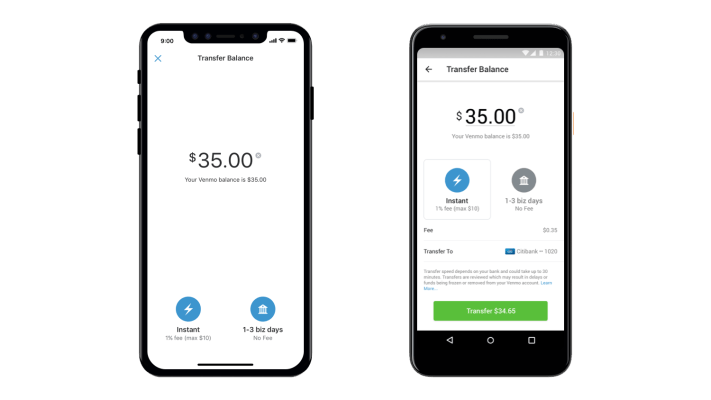 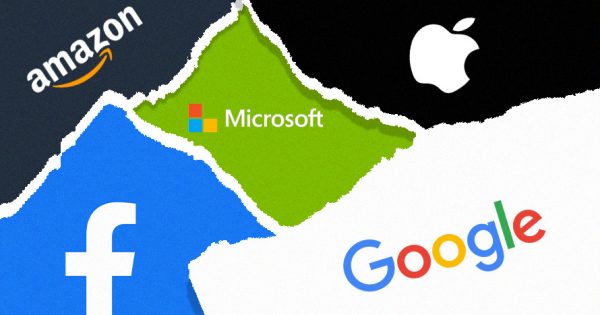 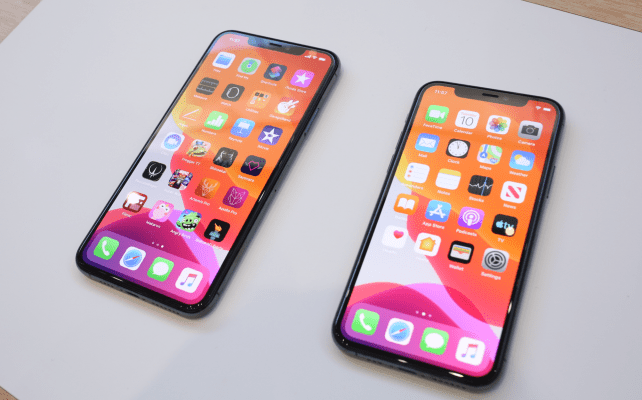 More than any other iPhone event in recent m...