Google is known to have applied a sweet naming scheme for all its Android versions. After the alpha and beta versions, the tech giant has decided to name each version with a dessert that starts with the letters in the English alphabet.

Of course, people are expecting that the next Android version will still follow the same naming scheme. The Verge noted, however, that it won’t be easy for Google to look for a dessert name that starts with the letter “Q.” Most desserts with names starting with this letter aren’t found in America, and while they’re likely to be delicious, they won’t be of much help in marketing the OS version in the U.S.

A change in naming

Now, it seems that Google has found the solution to the naming problem. In a blog, Google’s VP of Product Management, Sameer Samat, announced that the tech giant is dropping the delicious naming scheme in favor of something more “inclusive and accessible.”

Samat said that while the old naming tradition was fun for Google’s employees and for others outside the company, the names given to some OS versions “weren’t always understood by everyone in the global community.”

The VP explained that “L” and “R,” for example, weren’t distinguishable in some languages, leading to some amount of confusion. He added that new Android users who aren’t familiar with the old naming scheme are likely to mistake that their device is running on the latest Android version even when it’s not.

Samat also added that some desserts aren’t the same in other places in the world. While marshmallows are delicious, he said they aren’t popular in some places. Pies, on the other hand, aren’t sweet in certain places, which meant they don’t pass as dessert.

To make the next Android version more inclusive and accessible, Samat said the tech giant has decided to drop the dessert naming scheme and just name the upcoming OS version “Android 10.” He said the name change makes it simpler and more intuitive for everyone. 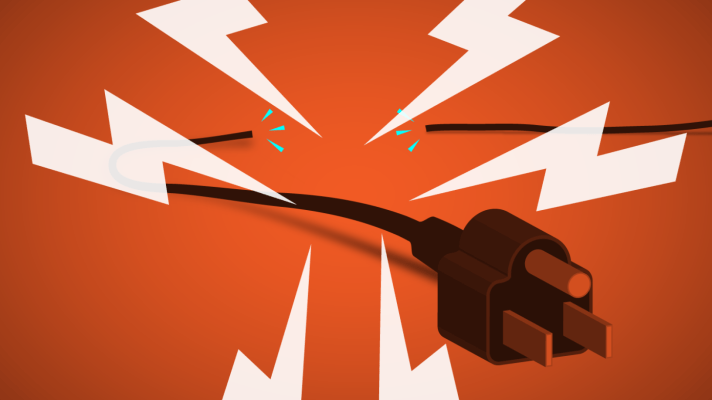 Sick of your ISP? Wander is rolling out in LA with a $25-per-month, wireless high-speed service

Google Play Pass launches with 350+ premium apps and games, initially for $1.99 per month

Following the well-received launch of Apple ...