WASHINGTON — By the time he left London on Wednesday, President Trump somehow ended his state visit there a full 360 degrees from where he started. Which was referring to the Duchess of Sussex, the American-born Meghan Markle, as “nasty.”

Assessing the perceived degree of nastiness of the duchess in an interview before he left the United States kick-started an Orwellian saga — one that the president single-handedly created, forcefully denied and then revived again just before jetting off for the next leg of his European tour.

The fracas began with an interview with the British tabloid The Sun last weekend, when Mr. Trump was recorded saying that he was not aware that the duchess had made “nasty” comments about him during the 2016 presidential campaign.

It was not the way previous American presidents have let the British know they were coming. The reaction to a sitting president commenting on the perceived nastiness of a member of Queen Elizabeth’s family — who put on a state dinner at Buckingham Palace, to impress and placate him — was reliably parsed along tribal lines.

Trump supporters agreed with the president, who initially said that he had not made such a comment at all. The Trump campaign’s “war room” Twitter account took CNN to task for “falsely claiming” that Mr. Trump had called Ms. Markle nasty — and then posted audio that captured the president saying that Ms. Markle had, in fact, been nasty.

Mr. Trump followed suit by castigating the news media and telling the public not to believe what they had just heard.

“I never called Meghan Markle ‘nasty,’” Mr. Trump said Sunday on Twitter. “Made up by the Fake News Media, and they got caught cold!”

In the opposite corner, the president’s critics — armed with audio from The Sun interview — began circulating a line in the dystopian novel “1984,” written by George Orwell: “The party told you to reject the evidence of your eyes and ears. It was their final, most essential command.”

The passage, taken from a book imagining what could happen when free thought is silenced, has become a refrain of sorts, used each time the president denies comments of his caught on camera or audio. A prime example: Mr. Trump said he never called Tim Cook, Apple’s chief executive, “Tim Apple,” even though there was video of the president doing just that.

At other times, Mr. Trump has been more direct in telling his supporters to ignore the news.

“What you’re seeing and what you’re reading is not what’s happening,” Mr. Trump said last July to a gathering at a Veterans of Foreign Wars convention.

Alex Woloch, an English professor at Stanford University who has written extensively about Orwell, said the United States was a long way from the world of “1984.”

“Orwell kind of represented this structure of political dishonesty,” Mr. Woloch said in an interview. “Luckily, we still have this feeling of uneasiness when a person in a position of authority, let alone the president, just says something that is blatantly not true and asks you to not believe your own eyes.”

In a television interview broadcast on Wednesday in Britain, Mr. Trump finally had an outlet for damage control over his duchess comments. Piers Morgan, a Trump-friendly personality, asked the president to explain the “nasty” confusion.

Mr. Trump responded by confirming what he had denied for days: The duchess was nasty about him, Mr. Trump said emphatically. But on Mr. Trump’s mysterious internal spectrum of assessing female nastiness, the duchess’s comments about him, while nasty, did not seem to amount to a terminal “nasty woman” sort of condition, one he had previously assigned to Hillary Clinton.

“I didn’t know that she said anything bad about me,” Mr. Trump said. “It sounds like she did and that’s O.K. I mean, hey, join the crowd, right?”

Mr. Trump then tried to absolve himself with the same snippet of audio that his critics have used for ammunition: “It’s actually on tape,” the president said, paraphrasing himself. “‘Wow, I didn’t know she was nasty.’”

Mr. Trump’s comments revealed another truth about his presidency: Bad news about him is fake until he says otherwise. Those familiar with Orwell’s writings would point out a warning: Even trivial dishonesty has a way of compounding. As Mr. Woloch put it: “It’s not about the one duplicity. It’s about the pattern.”

But his critics are wrong in their view of Mr. Trump as a fundamentally Orwellian character, Mr. Woloch said. Those people were “lost in a larger cause,” he added. “With Trump, a lot of it is to protect his own sense of himself.”

Paul Stob, a professor who studies rhetoric and communication at Vanderbilt University, said in an interview that the breathless coverage of the president’s comments only helped reinforce a steady diet of anti-news-media messaging delivered to the president’s camp.

“To groups of his supporters it doesn’t matter if it is true or not,” Mr. Stob said. “What matters is what he said.”

That certainly appeared to be Mr. Trump’s assessment of the situation.

“I think she’s very nice,” the president said of the duchess before he left Britain — and the controversy — behind him. “Honestly, I don’t know her. But it just shows you how terrible the news can be.”

A version of this article appears in print on , on Page A9 of the New York edition with the headline: ‘Nasty’ or Not? Trump Comments Go Round and Round. Order Reprints | Today’s Paper | Subscribe 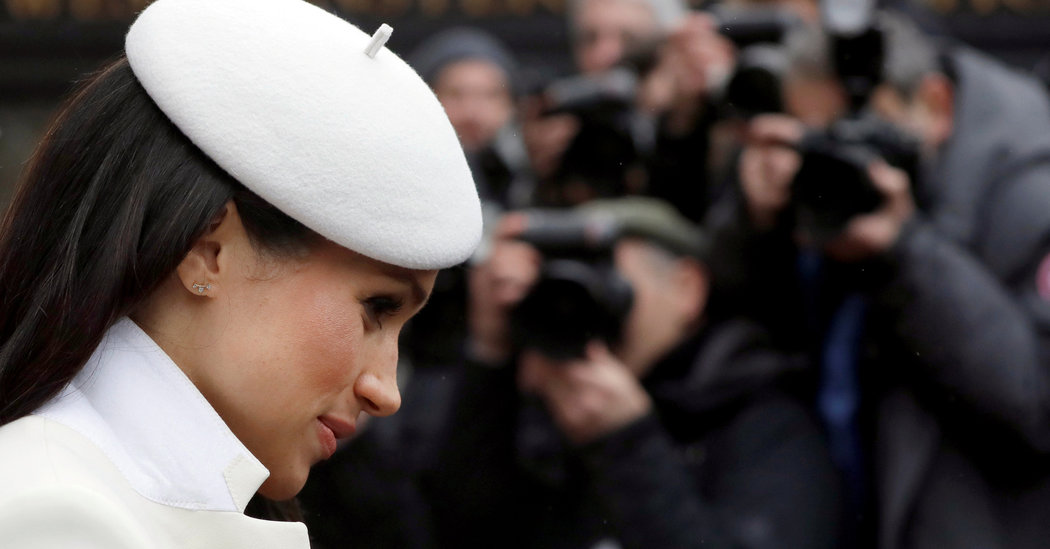 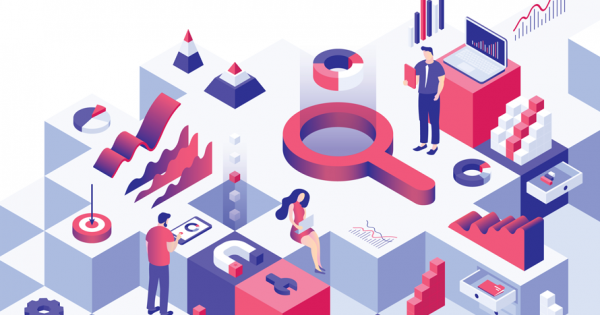 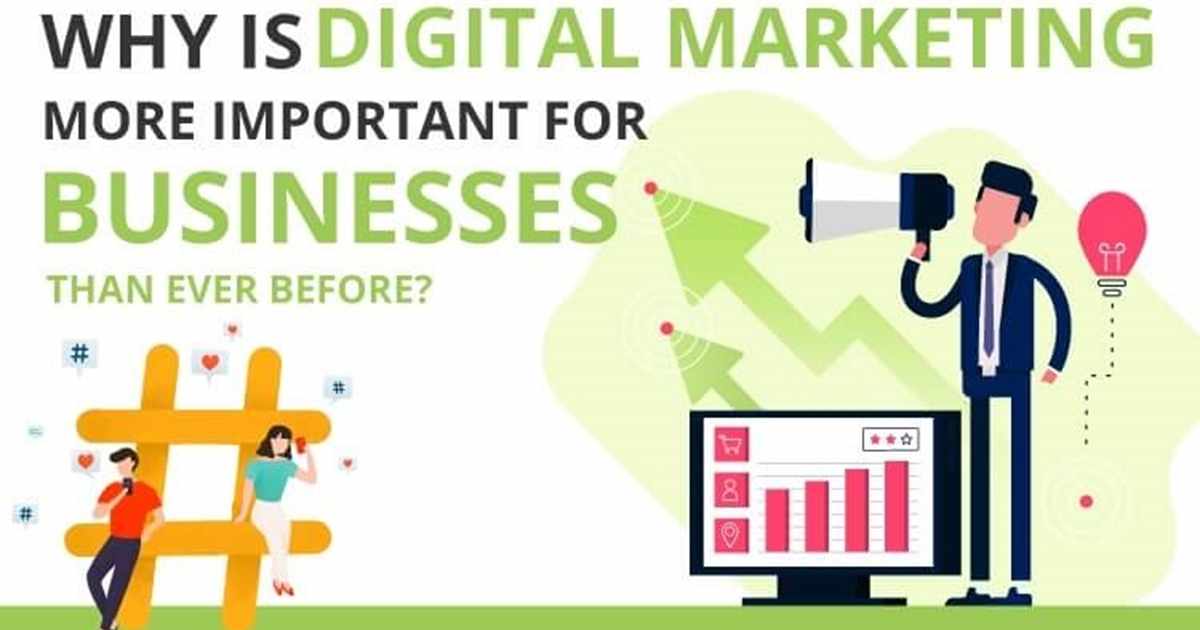 Why Digital Marketing Is More Important Than Ever Before [Infographic] According to new research which surveyed over...