The first quarter of 2019 wasn’t a particularly easy one for asset managers, AllianceBernstein Holding L.P. (AB) included, and this asset manager’s roughly 3% decline since my last update puts on the slightly below-average end of the scale over that period, though it remains one of the leaders in its peer group over the past year (a period in which many rivals are down 10% or more).

First quarter results weren’t great in absolute terms, nor relative to expectations, but long-term trends remain positive, as AB continues to see strong retail inflows, healthy fees, and good performance. While weaker markets are pushing back the 30% operating margin goal, I believe the underlying fundamentals are still healthy, and I believe these shares are attractively-priced below $30 for investors who want a more income-skewed total return.

Between the performance of stock and bond markets and the volatility of those markets, it was a tough quarter for AllianceBernstein across the business. Overall revenue was about 2% lower than expected, while operating income was 9% below estimates, though not as weak on an adjusted basis.

Net revenue declined 16% in the quarter. Base fees, the largest contributor, declined more than 3% as average AUM declined 3% due in large part to market moves (underlying flows were positive). Weaker performance also sapped performance fees, with AB recorded only a trivial amount this quarter. On the research and trading side, a combination of lower volatility, particularly in fixed income (something that has sapped trading results at large banks like Citi (C) and Bank of America (BAC) ), and the ongoing impact of MiFID II led to a 21% drop in revenue.

AB was able to scale down expenses somewhat, with compensation expense down 14%, but overall opex declined 9% and operating income declined by about a third. Margin contracted about six points (to 24%), though costs related to the move of certain operations to Nashville are inflating reported costs today and true underlying margins are more in the 27% to 28% range.

With the lower income this quarter, AB reduced its distribution by one-third and to the lowest level in two years. I expect the distribution to improve from here, with sequential improvements throughout the rest of the year unless the markets fall significantly.

Continuing To Build The Business

Looking at inflows and adjusted for market performance, AUM grew at an organic rate of about 1% in the first quarter. AUM for active strategies, which carry significantly higher fees, rose faster at 2%. Given weaker-than-expected net flow trends at Invesco (IVZ), Raymond James (RJF) and other peers this quarter, I’ll count that as a win for AB.

Overall, net inflows were over $1 billion this quarter, with over $5 billion in net inflows for the retail business. Although there are higher costs involved in servicing retail clients, the fees for retail funds are about three times the fees charged to institutions, so I’m more than happy to see this ongoing growth in the retail side of the business, and U.S. retail gross sales were up 8% this quarter (overall gross sales were up 10% in retail).

This positive trend has continued through into April, with close to $5 billion in net inflow and approximately 10% organic annualized growth.

Fund performance is still a moderate concern for me. AB’s equity funds are still beating 59% of their comps on three-year performance, but that number continues to drop. The five-year numbers are more stable, though, and AB continues to do well on the fixed-income side.

There are two prime drivers of the AB story at this point – growing funds under management (particularly in retail and active equity) and driving operating efficiency. Part of the operating efficiency store is scale-based and driven by continuing to generate good inflows (which, in turn, are a byproduct of good fund performance and effective marketing/distribution). Better performance is self-explanatory, but AB has also been rolling out new products to drive more flows, and several of these offerings are starting to scale up. Moving HQ functions to Nashville is another important part of the margin story, but one that won’t contribute positively for a while yet.

I also want to note that AB management once again addressed the question of converting to a C-Corp and once again said that such a move is not in their plans now. As a reminder, AB is majority-owned and controlled by AXA Equitable (EQH).

Asset managers are basically higher-beta plays on the equity and bond markets, so there’s not a lot AB can do in the short term that will counteract market movements. That said, I’m pleased to see the recent trends in AUM inflows (particularly in retail) and fees, and I believe the underlying business is stronger now than is reflected in the reported financials and/or the stock price.

I continue to expect long-term revenue growth from AB in the low-to-mid single-digits. With AB building out its retail equity offerings (including flexible fee funds and open-architecture target fund dates) and an ongoing gap in U.S. retirement savings that will likely have to be filled by more equity investing with retirement funds, there could be some upside here provided AB’s performance numbers stay up. I haven’t changed my margin assumptions so much, as I think the long-term story is still in place; with that, I expect distributable cash flow to grow at a mid-single-digit rate a bit above revenue over the long term.

Discounted back, I believe a price in the low $30’s is still appropriate for these shares, a price that would work out to a roughly 7.5% yield if my 2019 distribution estimate proves accurate.

I believe AB is following a sound strategy and I believe there are further rewards to be realized from it – rewards that don’t seem fully or fairly incorporated into today’s valuation. AB won’t be much of a safe haven if the markets sell off, but investors who want a more income-driven total return story, not to mention one that still looks undervalued, should take a closer look. Today’s consumers have made mobile c... 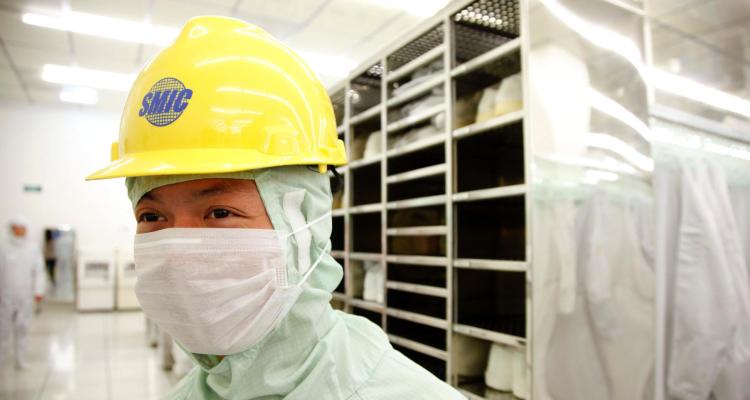 Apple has said that this year's iPhone 1... 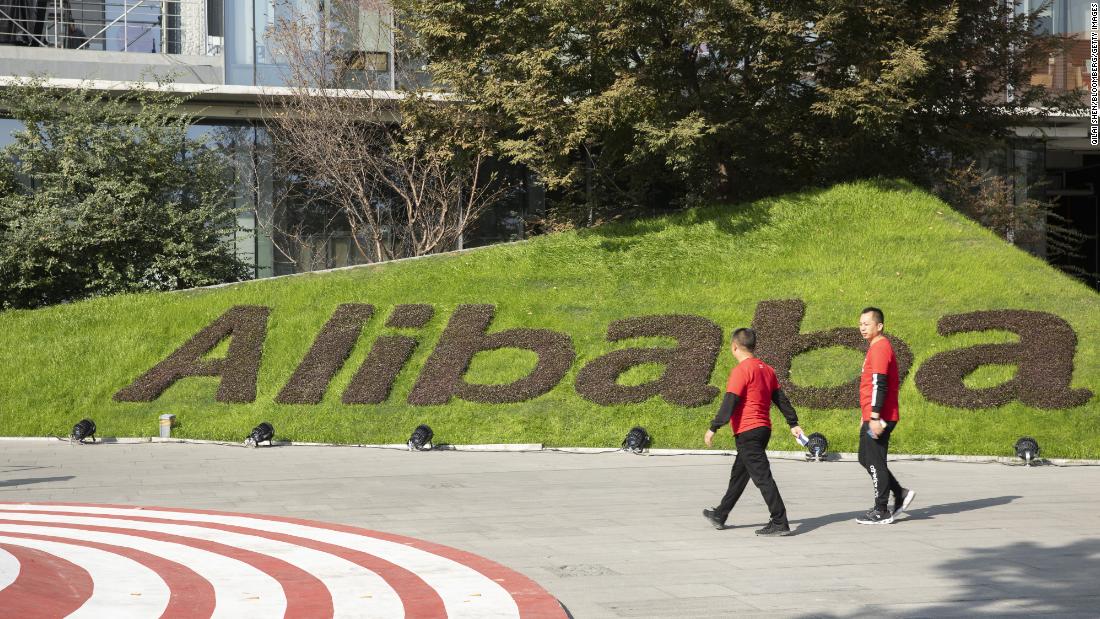 Android Auto app disappearing from app drawer for some, here’s why

Earlier this week, a redditor reported, as s... 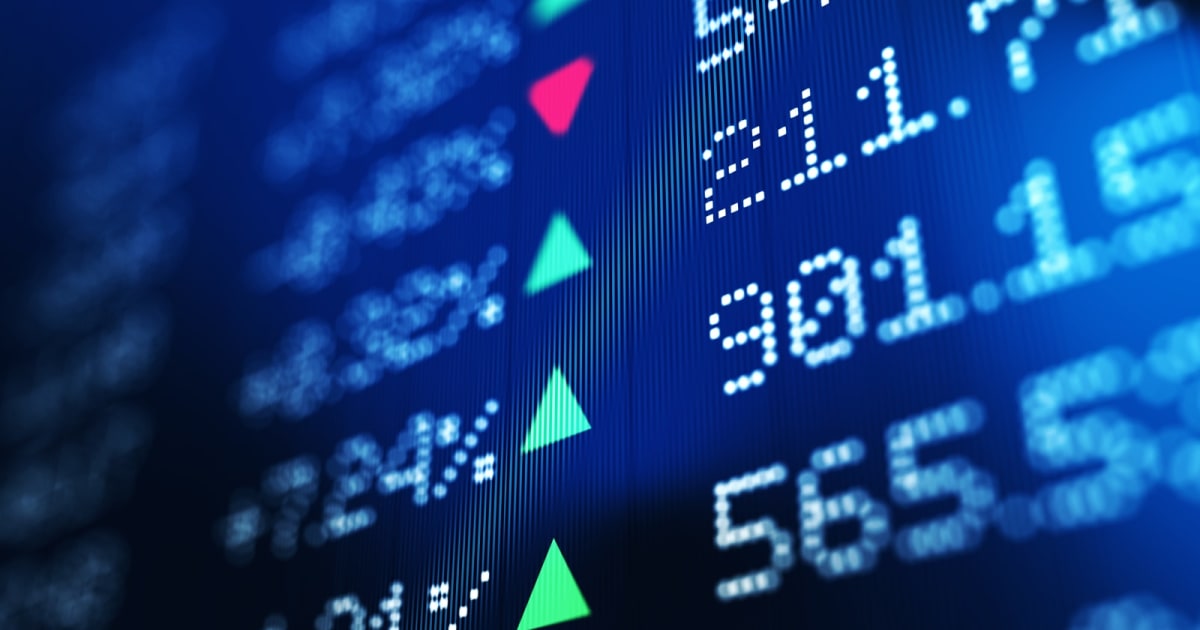 The green light required revisions before the...