AR Rahman is the third big celebrity who has confirmed to be part of Mani Ratnam's forthcoming movie based on Tamil historical film Ponniyin Selvan after Aishwarya Rai Bachchan and Vikram.

In an interview with The Hindu, AR Rahman has revealed that the pre-production works of Ponniyin Selvan are on. "Yes, I am part of it. There's pre-production going on now, and it's a project that we already worked on five years back. I'm meeting Mani sir only next week to talk about it, so I'm not sure if Vairamuthu is on board," the daily quotes him as saying.

AR Rahman has composed music of every movie of Mani Ratnam since he introduced him to films with Roja in early 90s. Together they have worked in 15 movies, so far.

Aishwarya Rai Bachchan was the first person to formally reveal about the project although she refused to divulge details about the movie. "I don't think it will be fair to override Mani sir and speak about the project," she is quoted as saying by the same daily.

Also, Vikram confirmed the news in an interview with The International Business Times. "When Mani Ratnam narrated me the script and told me about the outline of the character and I was like 'Wow'. It is very intense, fierce, aggressive kind of role for which I have to build a little more body and looks have to be changed. It is more like a beast kind of role and I have been looking for something like this. You can't call him a villain, but is nothing less than being a villain. I have been wanting to do something like this and finally, the chance has come," he said.

As per the rumours, Amitabh Bachchan, Sathyaraj, Karthi, Jayam Ravi, Keerthy Suresh and Amala Paul are said to be part of the project. 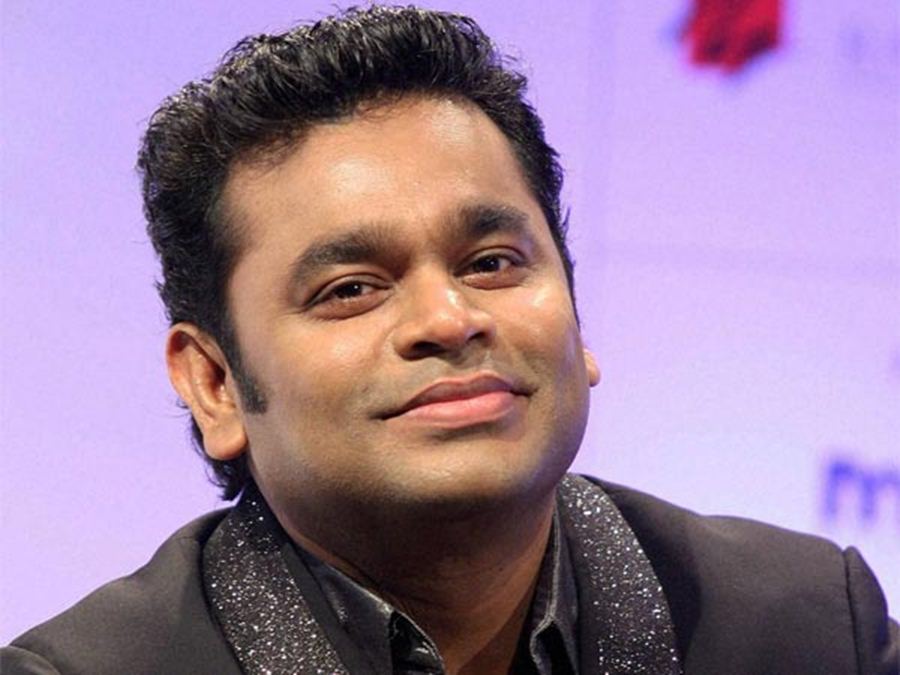 Facebook is now the latest tech giant to put... 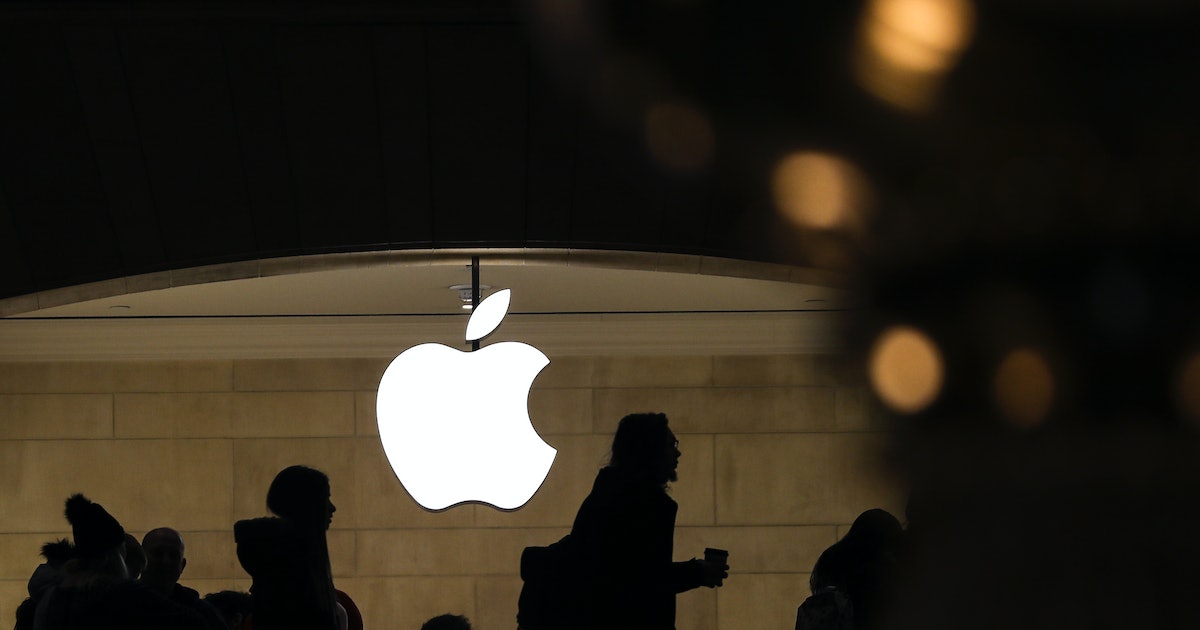 Where Can I Get My iPhone Fixed? You'll Have More Options To Choose From Now

For anyone with a cellphone, getting your dev... 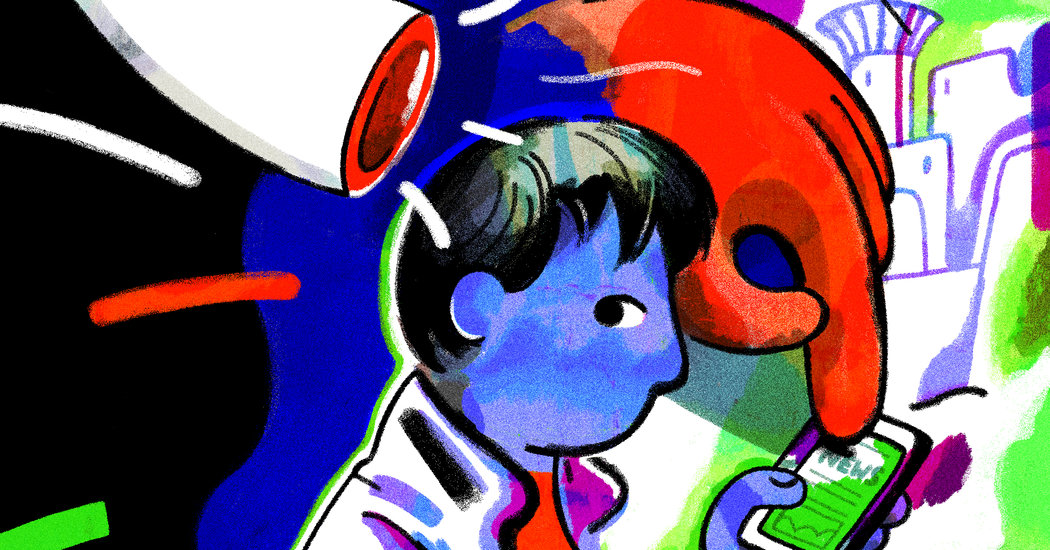 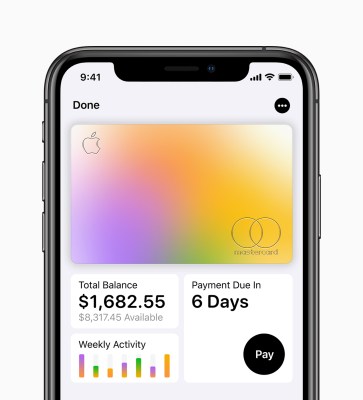 The Daily Crunch is TechCrunch’s roun...

Last week, we saw that Google was seemingly ...