A Shift in Strategy: Why Apple Is Offering Cheaper Streaming and iPhones

For analysts, the big story coming out of September’s Apple event wasn’t the upgrades to the iPhone and Apple Watch. It was the big shift in Apple strategy: a shift from seeking to squeeze every last dollar out of its customers to one that seems to recognize that people are holding on to their devices  longer and have more buying choices. The new entry-level iPhone 11 will cost $700, a $50 dis­count on last year’s comparable iPhone XR; Apple TV+, the company’s new video-streaming service, will cost $5 a month—less than half of Netflix’s standard plan; and the two-year-old Apple Watch Series 3 can now be picked up for just $199. The cuts, Barclays analyst Tim Long suggests, show that Apple’s offerings are no longer price inelastic. That “really kicked in for iPhones this year.”

A version of this article appears in the October 2019 issue of Fortune with the headline "Apple Slices." Android Q will improve your phone's battery life, and you can't do much about it 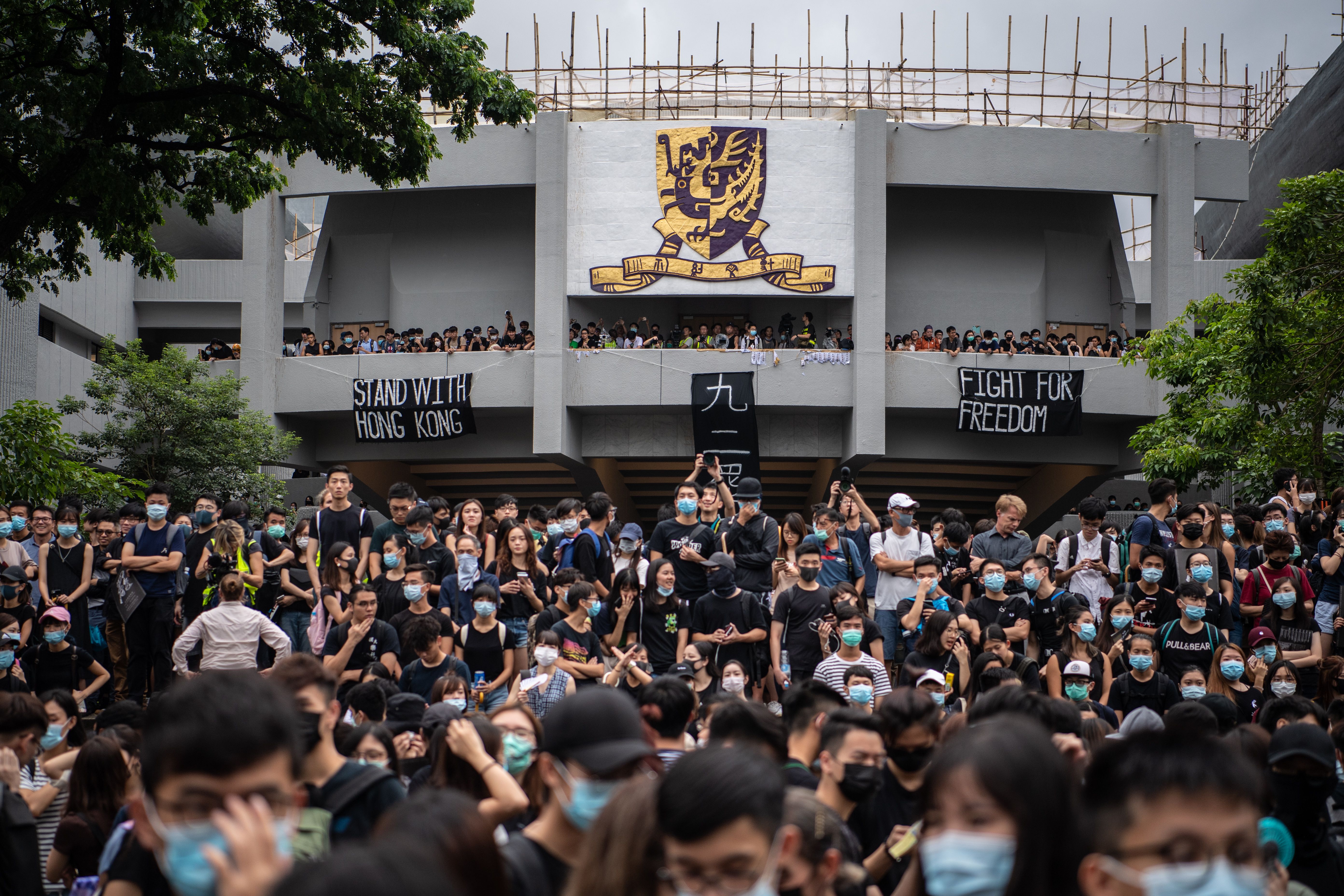 With threats and propaganda, China tries to silence support for Hong Kong protests

Crowds of people are flocking to Mount...

Nvidia is buying Mellanox in an all-cash deal...