Debut novelist Sara Collins wanted to explore the roots of scientific racism and produced the Gothic novel The Confessions of Frannie Langton.

A double murder, a passionate love affair, a slave owner immersed in the dark corners of a pseudoscience - these are the basic elements of "The Confessions Of Frannie Langton," a debut novel by Sara Collins. Frannie is a young woman on trial. And in her confessions, she writes of her life as a slave growing up on a Jamaican plantation and of being brought to London where she is given to a well-known scientist and his wife as a present. Sara Collins told NPR's Lynn Neary she set out to write a different kind of story about slavery.

LYNN NEARY, BYLINE: Sara Collins can't remember a time when she didn't want to be a writer.

SARA COLLINS: I think I decided to write a novel at birth. So writing was actually my lifelong dream, which means I was a very miserable lawyer.

NEARY: Not only was Collins a lawyer for 17 years, she also raised five kids. And that gave her very little time to write. But now that her youngest is 16 and she's given up the law, she's thrilled to be called a debut novelist. And for her first book, she decided to write a Gothic novel because she wanted to explore the roots of scientific racism.

COLLINS: And I thought actually that Gothic was the perfect vehicle for that because it's such a good form for bringing dark things to light. You know, what surprised me when I was writing and researching the novel is how much those great minds of the Enlightenment were actually obsessed with this idea of deciding whether or not black people were human. And I don't think we tell the truth about that. I don't think we've examined the truth hard enough about what those men were up to.

COLLINS: I think, as a black reader, there is this feeling that the only mode in which we ever see black people in historical fiction, in particular in the context of slavery, is as victims. But also as a writer, I was a bit concerned that people would think they already knew the story because the one thing that I think slavery does, as a topic, is it completely obliterates the human beings who actually had to undergo it.

NEARY: As the book begins, Frannie is on trial for murdering the couple she'd been given to by her owner, John Langton. Her defense lawyer, looking for something to help prove her innocence, asks Frannie to write down the story of her life, her confession, as she calls it. Early on in the confession, Frannie has a warning for readers.

COLLINS: (Reading) This is a story of love, not just murder, though I know that's not the kind of story you're expecting. In truth, no one expects any kind of story from a woman like me - no doubt you think this will be one of those slave histories, all sugared over with misery and despair. But who'd want to read one of those? No. This is my account of myself and my own life and the happiness that came to it, which was not a thing I thought I'd ever be allowed, the happiness or the account.

NEARY: Frannie's first source of happiness is books. Langton, her master on the Jamaican plantation, is trying to prove scientifically that blacks are inferior. He allows Frannie to be taught to read as part of a wager, meant to show that she won't be able to learn. But not only can she read, books become her salvation. Collins says she modeled that part of Frannie's character on herself.

COLLINS: I thought that Frannie would be a young girl growing up in a plantation but very much with my sensibility, desperately wanting to get inside the house and to have access to these books and learning. And then the rest really followed from there because the question - and I think novels do start with questions - is, how far was she going to go to get them and to keep them? It gave me scope to explore other questions about the nature of complicity and guilt and shame.

NEARY: Because literacy also means Frannie could help Langton with the experiments he conducted on his own slaves. And that's the part of her past that haunts Frannie, even as she stands trial. As for the murders, she has no memory of what happened and insists she could not have killed her mistress because she loved her so much. Collins says she imagined a love affair between two women because she wanted to explore how much these women had in common.

COLLINS: In spite of differences in race or class - and they both have this strong yearning to tell their stories, to write, to make their mark on the world. But they're both under the thumbs of these men who control everything.

NEARY: These men, fully aware of the limits of Frannie Langton's life, toyed with her like a plaything. Within the confines of their control, she carved out a slim layer of a life that had meaning. And she found both ruin and redemption in a love that was forbidden. Lynn Neary, NPR News, Washington.

Copyright © 2019 NPR. All rights reserved. Visit our website terms of use and permissions pages at www.npr.org for further information.

NPR transcripts are created on a rush deadline by Verb8tm, Inc., an NPR contractor, and produced using a proprietary transcription process developed with NPR. This text may not be in its final form and may be updated or revised in the future. Accuracy and availability may vary. The authoritative record of NPR’s programming is the audio record.

Did CNN Ask ‘Should Women be Allowed to Breastfeed on the Battlefield?’ 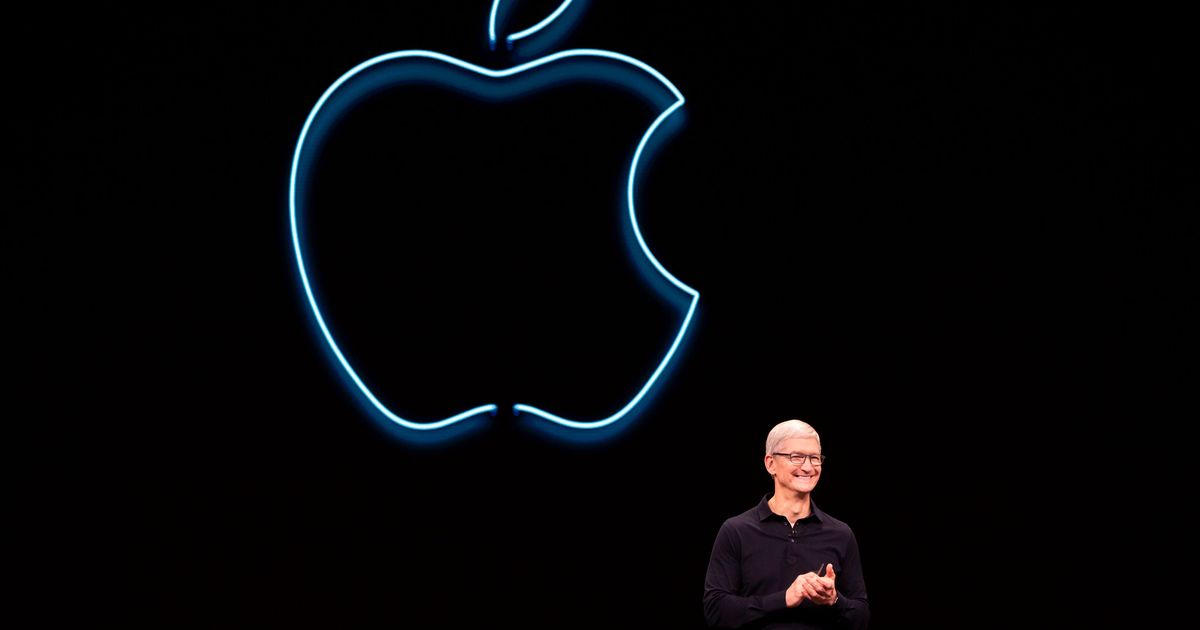 It seems like this year is the time for some ... Don't get ripped off by this fake app; over 10 million have already installed it

There are so many ways that scammers try to ... 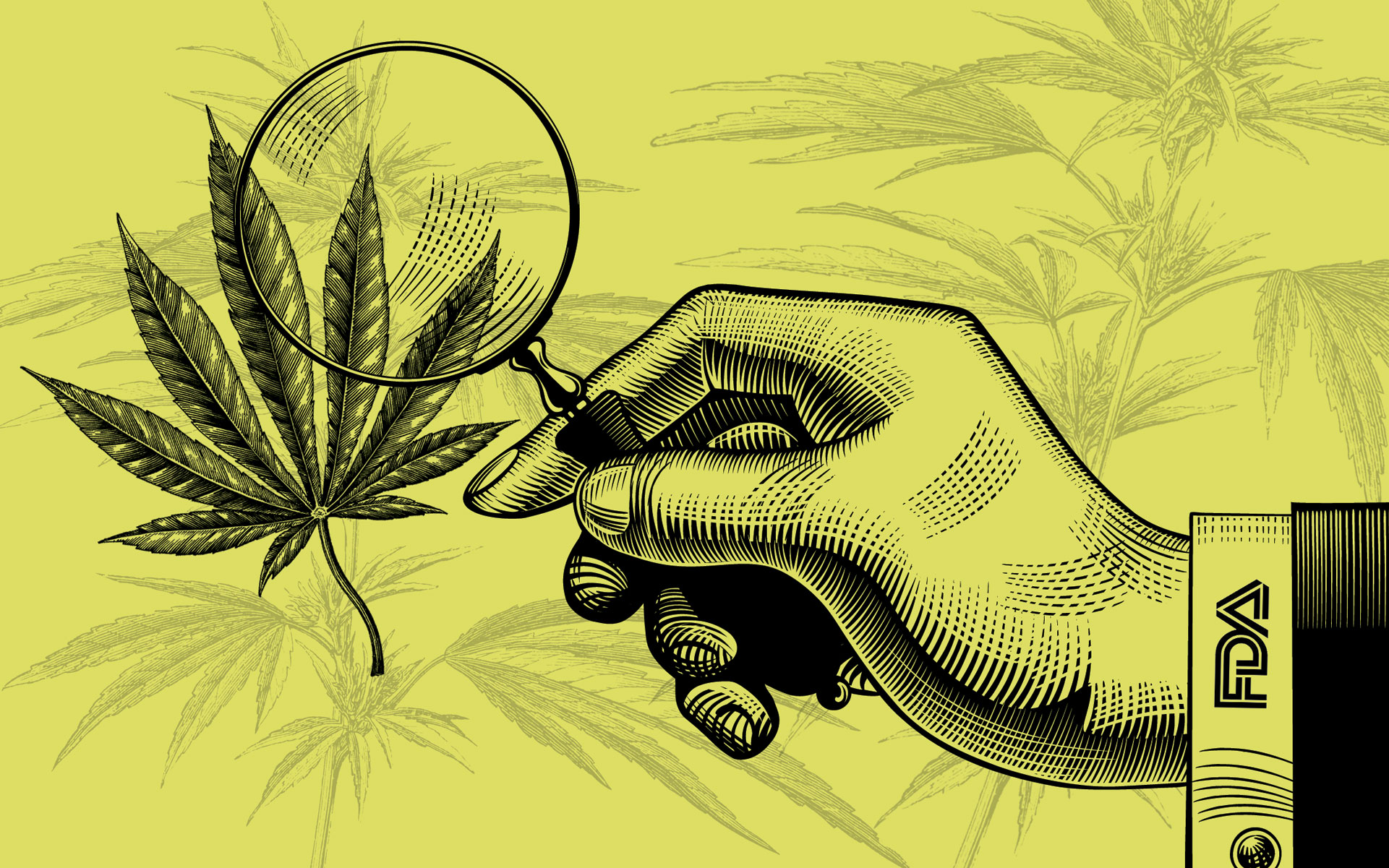 5 Takeaways From the FDA's Hearing on CBD - Leafly

After ten hours of testimony about cannabidio...