A Dark Milestone for Women’s Rights: A State With No Abortion Clinics

In this threatening time for reproductive rights in America, a dark milestone is looming: Planned Parenthood announced on Tuesday that it would most likely be forced to stop providing abortions at its clinic in St. Louis, the last abortion clinic in Missouri, making it the only state in the country with zero abortion clinics.

The ending of abortion care in St. Louis would make clear that while Roe v. Wade, the 1973 Supreme Court decision that legalized abortion in the United States, continues to protect the right to abortion in all 50 states, that is becoming a right in name only in many places. What good is a legal right to abortion if a woman can’t get one?

Missouri had been one of six states with just one abortion clinic, after lawmakers and officials approved a tsunami of regulations that shut down the other facilities or forced them to stop providing abortions. The Supreme Court opened the door to such hurdles with its 1992 decision Planned Parenthood v. Casey, which both reaffirmed and modified the core of Roe, announcing that states may not impose an “undue burden” on a woman seeking an abortion. Opponents of the procedure have tested the court’s definition of “undue burden” ever since.

Anti-abortion measures in Missouri include strict limits on the use of private and public insurance to cover abortion, a ban on the use of telemedicine to administer abortions by medication, a parental consent requirement for minors, a mandate that doctors counsel patients in a way that’s meant to dissuade them from getting an abortion, and a mandatory 72-hour waiting period. And, as of last year, the state requires that abortion providers have admitting privileges at a hospital within 15 minutes of their clinic — a burden that reproductive health experts agree is medically unnecessary.

Missouri’s governor, Mike Parson, also recently signed a measure banning abortion after eight weeks of pregnancy, without exceptions for victims of rape or incest. The legislation is part of a rash of near-total abortion bans being passed around the country this year — nearly all of which are being held up in the court system and will not go into effect unless Roe v. Wade is overturned.

Despite all efforts against it, the St. Louis Planned Parenthood has managed to hold on, while four other clinics in the state stopped providing abortions over the past decade. What seems likely to finally do in the clinic’s ability to perform abortions is a dispute with the state health department over the renewal of its license, which expires on Saturday. Planned Parenthood says that to make it more onerous to provide abortions, the health department has created new rules and started enforcing others that have long been understood to be outdated. One rule would require that doctors perform two separate pelvic exams on surgical abortion patients, despite protests from doctors that such a requirement is medically unnecessary and could be traumatic for patients. Planned Parenthood says that the clinic will not agree to comply with all of the rules, and the group plans to sue the state over the matter.

If the St. Louis clinic closes, Missouri will show America what abortion access would look like in much of the country if Roe were overturned, as some experts fear it will be in the years ahead. The coasts and parts of the Midwest would still have a decent number of clinics, while the entire Southeastern portion of the country and the region from Texas up through Missouri would likely not.

Abortion would become, even more than it is today, a procedure for the upper classes: Women with the financial means to travel, to pay for child care or to take time off from work would be able to get one in a clinic, while those who are poor would not.

For now, many Missouri women looking to have an abortion would most likely travel to clinics in Arkansas, Oklahoma, Kansas, Illinois and Iowa — in fact, many women in the state are already doing exactly that. But many of those states are facing their own attacks on abortion rights, and if anti-abortion lawmakers keep racking up political wins, the options for women will continue to dwindle.

It’s been remarkable to see the surge of alarm for the state of reproductive rights in recent weeks, as Americans tuned in to the ban on nearly all abortions in Alabama and the so-called fetal heartbeat laws in Georgia and other states.

But the situation in Missouri is a reminder that anti-abortion forces have already so worn away the right to abortion in America that it’s now being held together by threads. For too many women, the nightmare of a post-Roe America is already here. 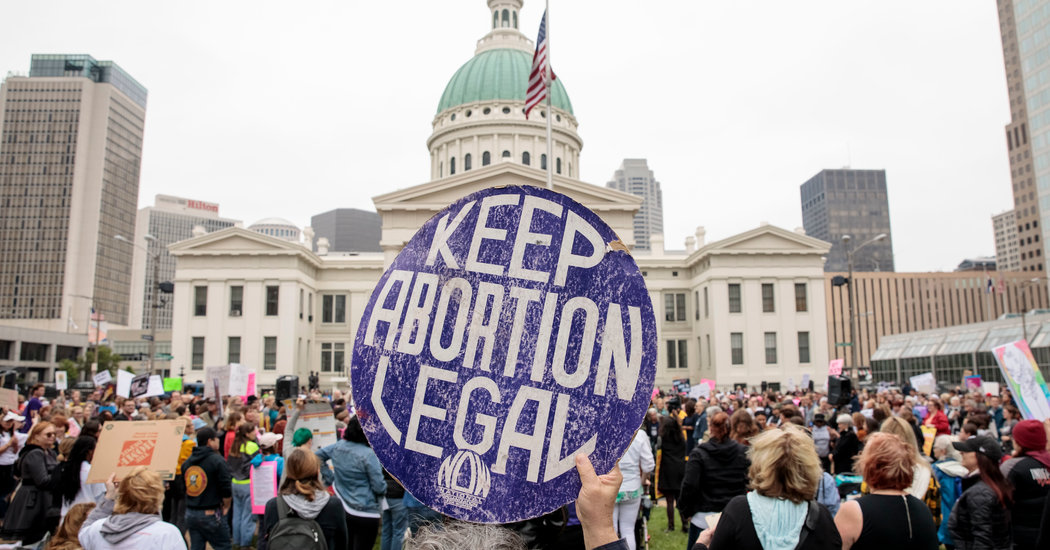 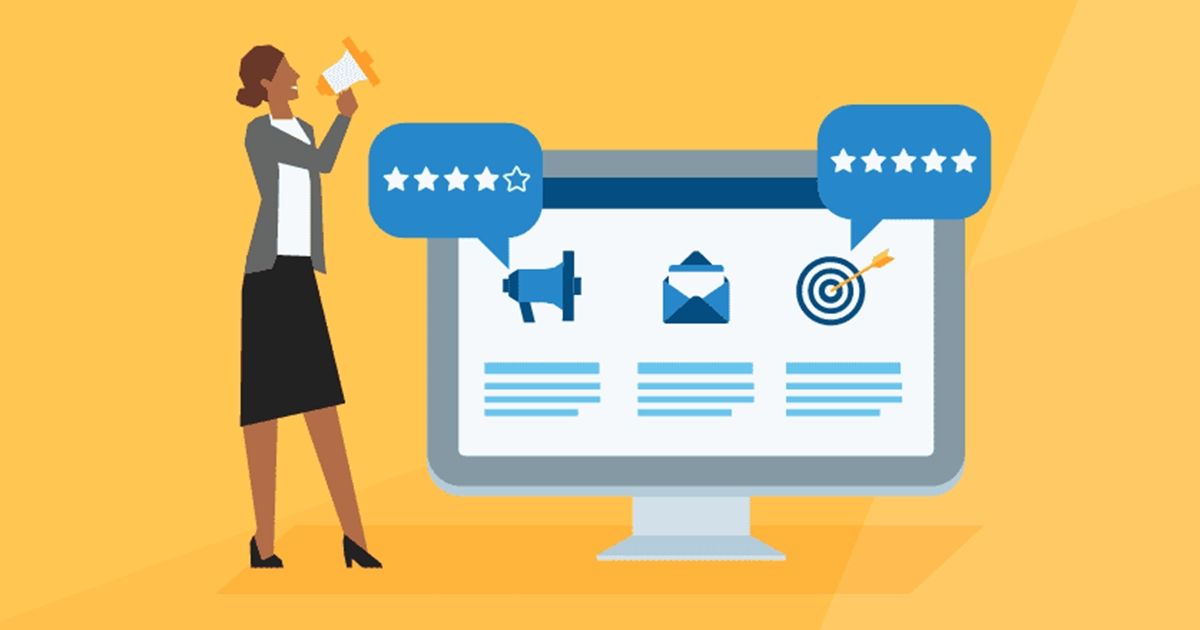 The 10 Most Mentioned Features in Email Software Reviews How to Stand Out in a Crowded Martech Landscape

While Apple can’t unlock an end-to-en...

Thanks to a slip-up discovered in Apple ...