44% of Americans Share This Social Security Concern - The Motley Fool 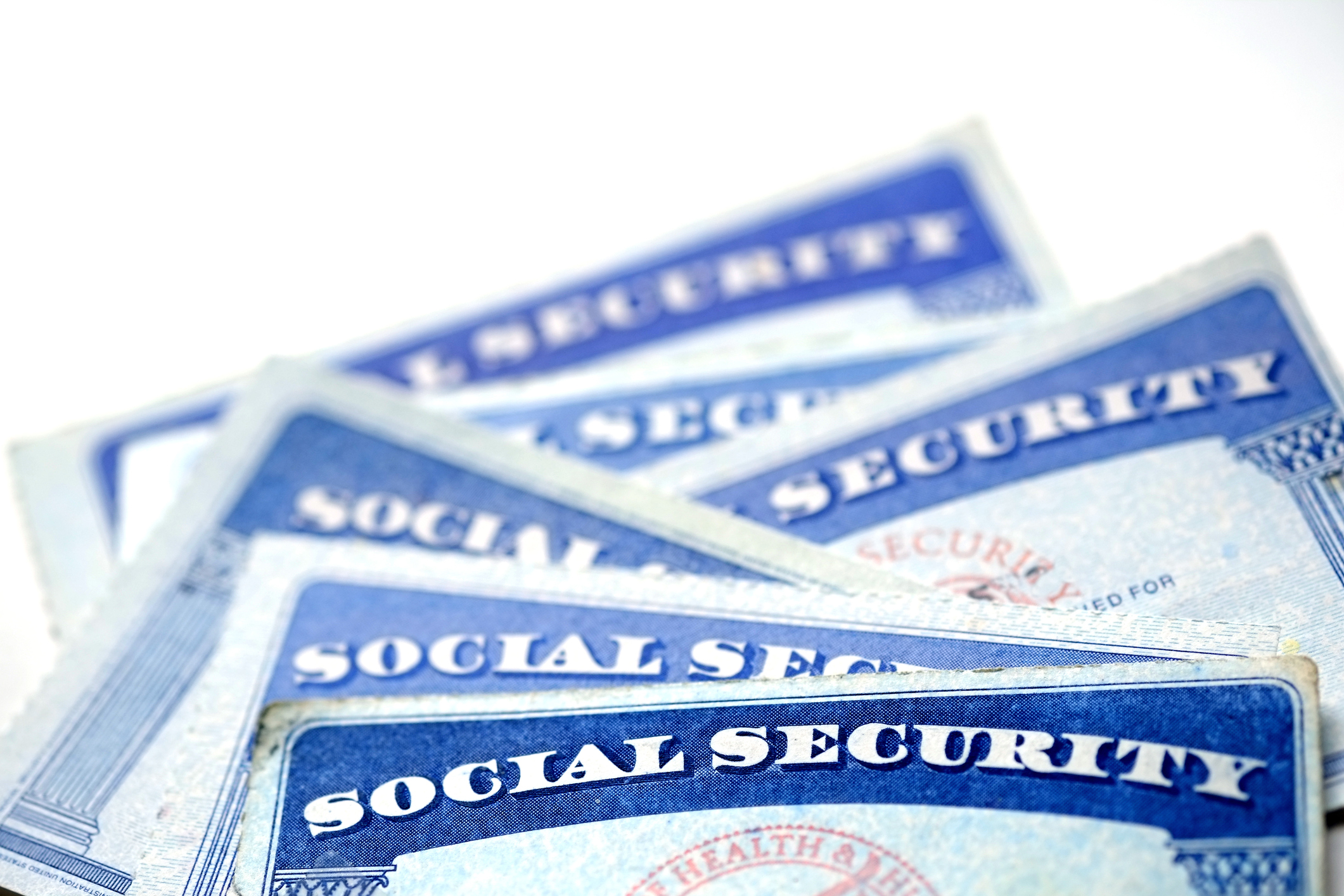 Social Security can make or break your retirement, particularly if your personal savings aren't quite where you'd like them to be. In fact, a good portion of retirees rely on their Social Security benefits just to make ends meet.

Nearly half (48%) of married couples and more than two-thirds (69%) of unmarried beneficiaries depend on their monthly checks for at least 50% of their income, according to the Social Security Administration. What's more shocking, though, is that 21% of married couples and 44% of unmarried retirees rely on Social Security for at least 90% of their retirement income.

Now, the average Social Security check comes out to roughly $1,300 per month. Those who don't have any other source of income may need every last penny they can get from Social Security. So it should come as no surprise that many Americans share a similar concern surrounding the future of the Social Security program.

Approximately 44% of Americans are worried that there will be a reduction in benefits sometime in the future, or that the program will be eliminated entirely, according to a survey from the Transamerica Center for Retirement Studies. While Social Security as a whole won't be going away anytime soon (as long as workers continue to pay their taxes to fund the system), there's a real possibility that your monthly checks may not be as big as you'd like. [Read More] 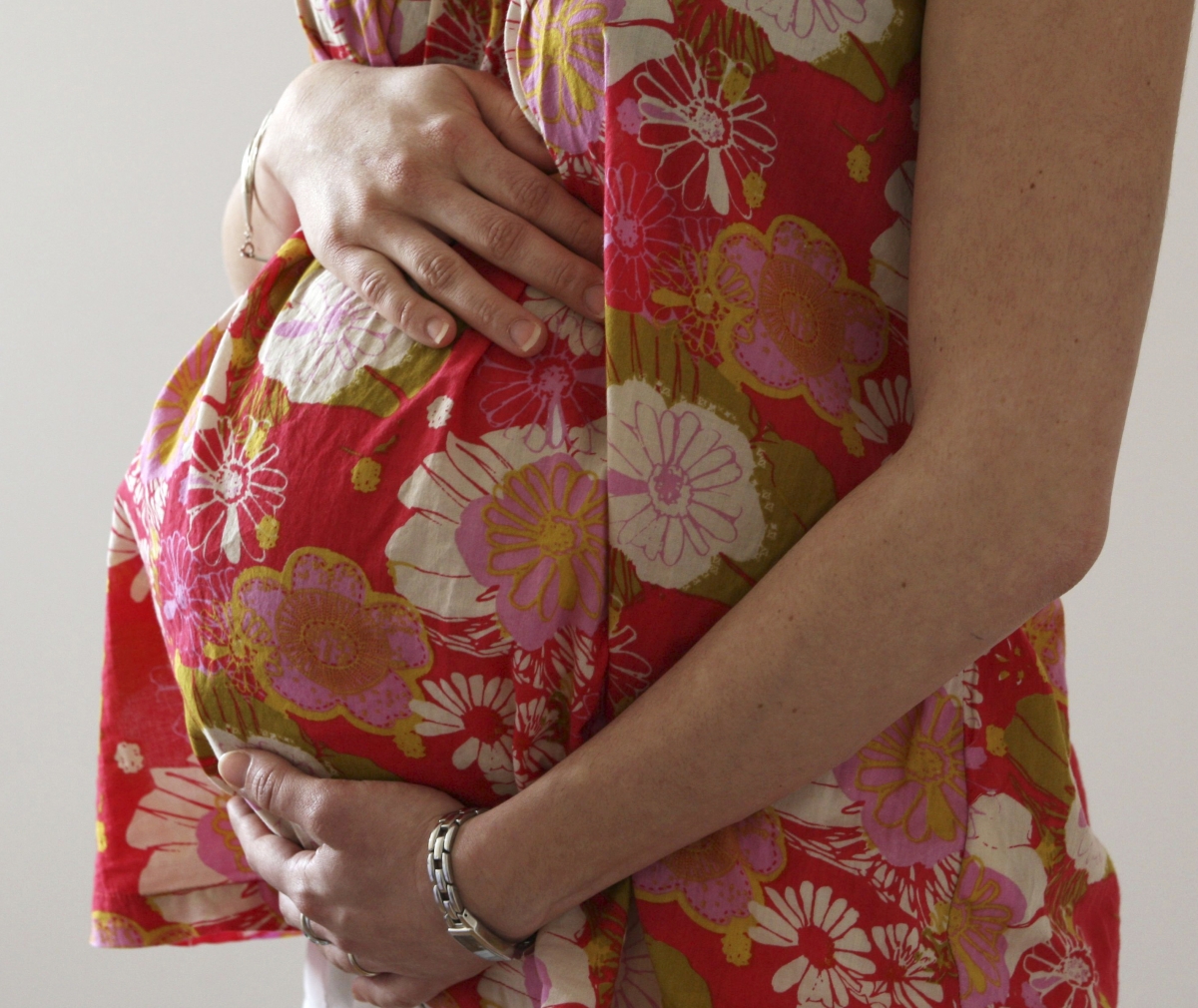 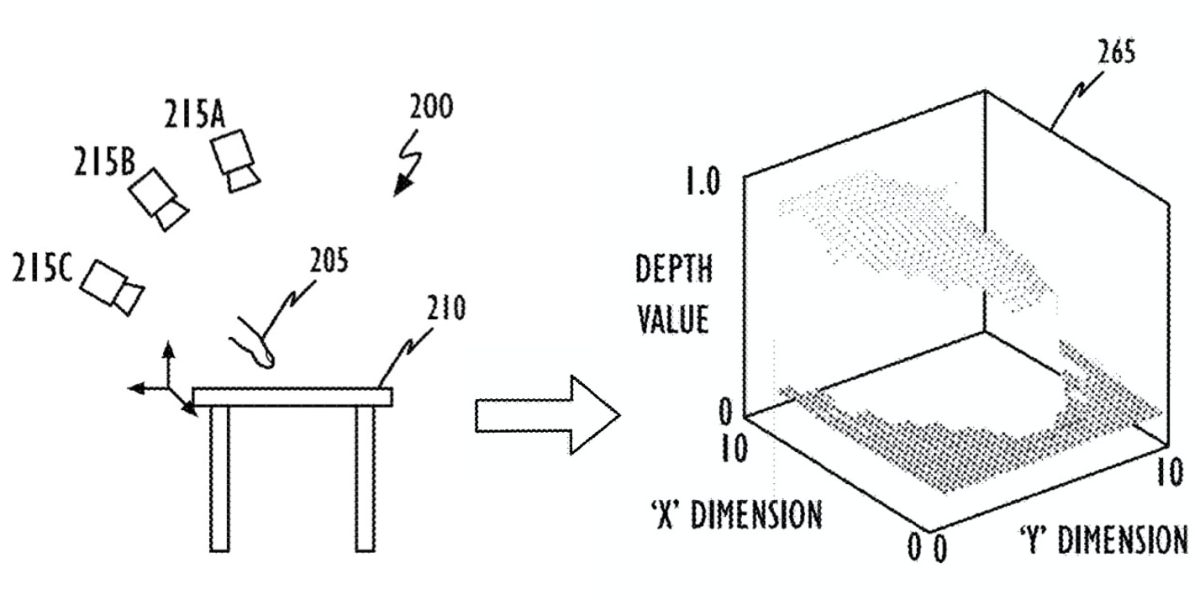 As the iPhone and iPad have amply demonstrat... 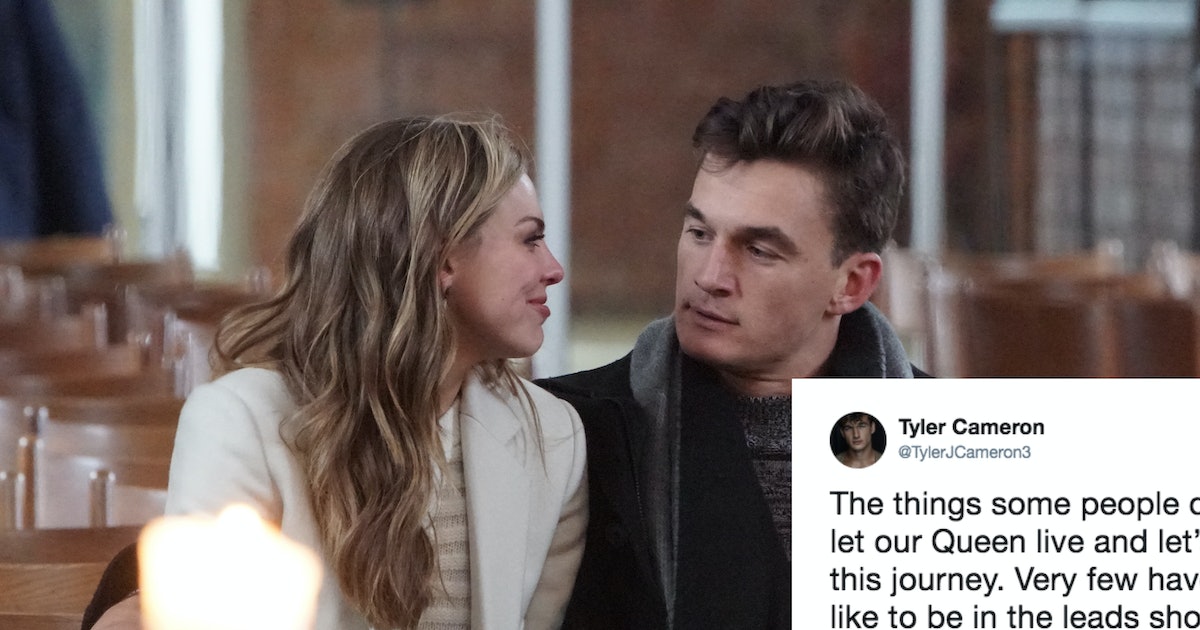 FBI might already have a way to bypass Apple’s encryption

Earlier today, we reported that Apple has bee... 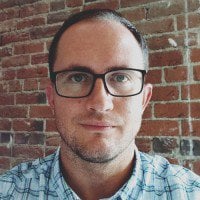 Marketing Channels are Just a Tool

Microsoft is the latest tech giant to amend...