One of Target Corporation’s (NYSE: TGT) recent commercials say, “Target run and done.” Target has transformed its business over the last several years by focusing on in-store pickup, drive-up, and the Shipt business. Customers clearly like the changes and investors are excited as well. This has been a very good year for Target stock, every time it seems like the shares might stall, they run up again. The good news for those watching, is with the stock over $100 a share, there are three reasons this Target run isn’t done.

What goes up makes costs come down

When many people think of online shopping the first name that comes to mind is probably Amazon. However, both Target and its peer Walmart (NYSE: WMT) are putting up ridiculous growth in this business. In the last quarter, Target’s E-commerce sales grew by 34%. Not to be outdone, Walmart’s U.S. E-commerce sales jumped by 37%.

The first reason Target’s run isn’t done, is the company’s massive opportunity in digital shopping trends. Both Walmart and Target are leveraging their physical stores for delivery and pick-up, but there are a few factors that seem to favor Target. First, Target’s business is domestic focused. This means huge growth in E-commerce has more of a direct affect on the company’s finances. Walmart is more diversified, with U.S., and international operations, plus Sam’s Club. However, the company’s diverse revenue stream means it takes big moves to change the bottom line.

Second, Target’s Shipt business is a unique value proposition. For $99 a year, Shipt allows users to not only get groceries delivered from Target, but also from other local stores. In my area for instance, Shipt will deliver from CVS, Petco, Safeway and more. Walmart is attempting to answer this challenge with Delivery Unlimited. This subscription costs $98 per year, which allows the customer to avoid being charged a per-delivery fee. Walmart specifically called out strength in online grocery as a reason for its strong online sales growth. This is a great option for customers who are comfortable buying only from Walmart. The flip side is Shipt costs just $1 more per year and gives users far more options.

The third reason Target’s online options are a competitive advantage, is the dramatic benefit to the company’s bottom line. Target figured out several years ago that it could leverage its store locations as mini-shipping hubs. As Amazon spends vast sums of money building out its warehouse and delivery options, Target already has its stores. In the first quarter of this year, the company said, “our stores handled more than 80% of our first quarter digital volume, including all of our same-day options combined with digital orders shipped directly from stores to guests’ homes.” 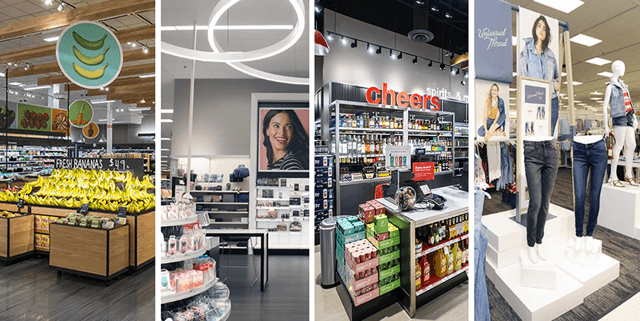 With a significant portion of its digital orders being handled by stores, Target’s management has been clear on how well digital options benefit the company. Brian Cornell CEO explained how Target benefits using its stores for fulfillment. He said, “as we shift our fulfillment from upstream DCs (distribution centers) to our stores, we see our cost go down by upwards of 40%.” He also called out the massive cost reduction when the stores fulfill same-day options. His statement was, “same-day options, pick up in-store, drive-up or Shipt, we see a 90% reduction in that cost.”

Investors need to remember a few stats to put Target’s online operations in perspective. Digital sales moved from 5.6% of the total in last year’s similar quarter, to 7.3% of this year’s total quarter sales. With digital sales jumping by 30%+ and store comps improving by single digits, digital will continue to grow as a percentage of the total. Since digital fulfillment carries significantly lower costs, this fast growth also comes with a side of lower costs. Last, the company’s runway to continue using its stores is significant. The COO John Mulligan said, “we wouldn’t need additional store backroom capacity until well into the next decade.” A decade’s worth of online fulfillment without the need for a massive overhaul is a great reason to be excited about Target’s future.

Investors who have watched Target’s stock rise, may be worried the company has squeezed everything out of its operations. However, the second reason Target’s run isn’t done is the company has several levers it can pull to increase margins and cash flow. 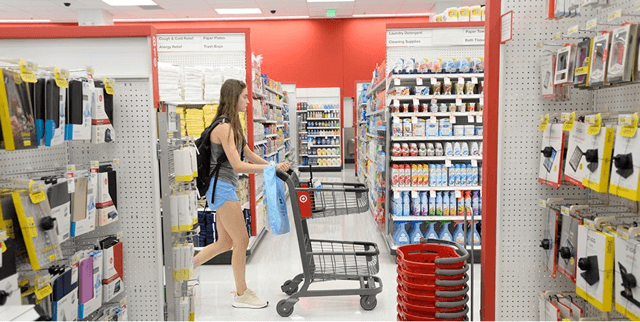 First, the concept of what a Target store looks like is something the company wants to reinvent. There is a clear split between Target’s mid-sized, and larger sized formats, versus its small store formats. Over the last quarter, the company’s large-store count (170,000+ square feet) declined by 2 over the last year. The mid-sized format (50,000 to 169,999 square feet) declined by 3 stores. Target’s small format (49,999 square feet or smaller), rose by nearly 39% to 82 locations. In addition, Target said it sees developing about 30 small stores annually “for the foreseeable future.”

Second, Target has been leveraging its SG&A spending and seems to have more room to do so. In the most recent quarter, SG&A expense equaled 21.2% of current quarter revenue. By point of comparison, Walmart’s SG&A percentage came in at 20.6%. Target’s revenue increased by 3.6% annually last quarter, while SG&A increased by just 1.2%. If Target were able to bring SG&A spending down to the same percentage as its larger peer, this would have added roughly $11 million to earnings.

Third, Target is remodeling hundreds of stores each year as well as building out its small stores. While this is a positive for the company’s growth, the company plans to slow its spending on remodels over the next two years. According to Cathy Smith CFO, “beginning in 2021, we expect to see a moderation in the pace of annual CapEx into the $2.5 billion to $3 billion range.” At present Target’s CapEx is running at a range of about $3.5 billion. Assuming Target’s sales continue to grow, if CapEx slows down as expected, this would theoretically add $500 million to $1 billion to free cash flow.

When it comes to cash flow, Target is already outperforming Walmart by at least one measure. In the last six months, Walmart produced $0.03 of core free cash flow per $1 of revenue. Target did far better than its peer producing more than $0.04 per $1 of revenue during the same time frame. If the company grows its small store base, keeps control of its SG&A expenses, and can manage its CapEx downward, investors should be excited for the company’s future earnings and cash flow.

The third reason Target’s run isn’t done, has to do with its relatively cheap valuation and its building earnings momentum. There are several positive factors that bring me to this conclusion. First, Target’s yield sits at about 2.4%, which outstrips Walmart’s yield of 1.8%. If Target’s yield were flat, and the company never raised its dividend, this wouldn’t be a factor, yet the company regularly raises its dividend.

Second, Target’s 2020 P/E is projected at just over 16, whereas Walmart’s forward P/E is nearly 23. These valuations would make sense if Walmart was expected to grow earnings at a faster pace, yet that’s not the case. Over the next five years, Walmart is expected to grow EPS annually by 4.6%, whereas Target’s EPS growth will nearly double this figure at 9.2%.

When we look at 90-day revisions to estimates, this factor seems to favor Target as well. In the last three months, analysts have raised Target’s 2020 EPS estimates by just under 5%. On the other hand, while Walmart’s estimates have been increased, analysts seem less enthusiastic, with a less than 2% increase.

Target’s better yield, and seemingly superior valuation, is just one piece of the puzzle. Fast online growth, and the cost savings that comes from this business, is a critical piece of the puzzle. Within just two years, Target should have at least another $500 million per year in extra free cash flow due, to decreased CapEx spending. Unlike a quick trip to a Target store, this Target run is anything but done. 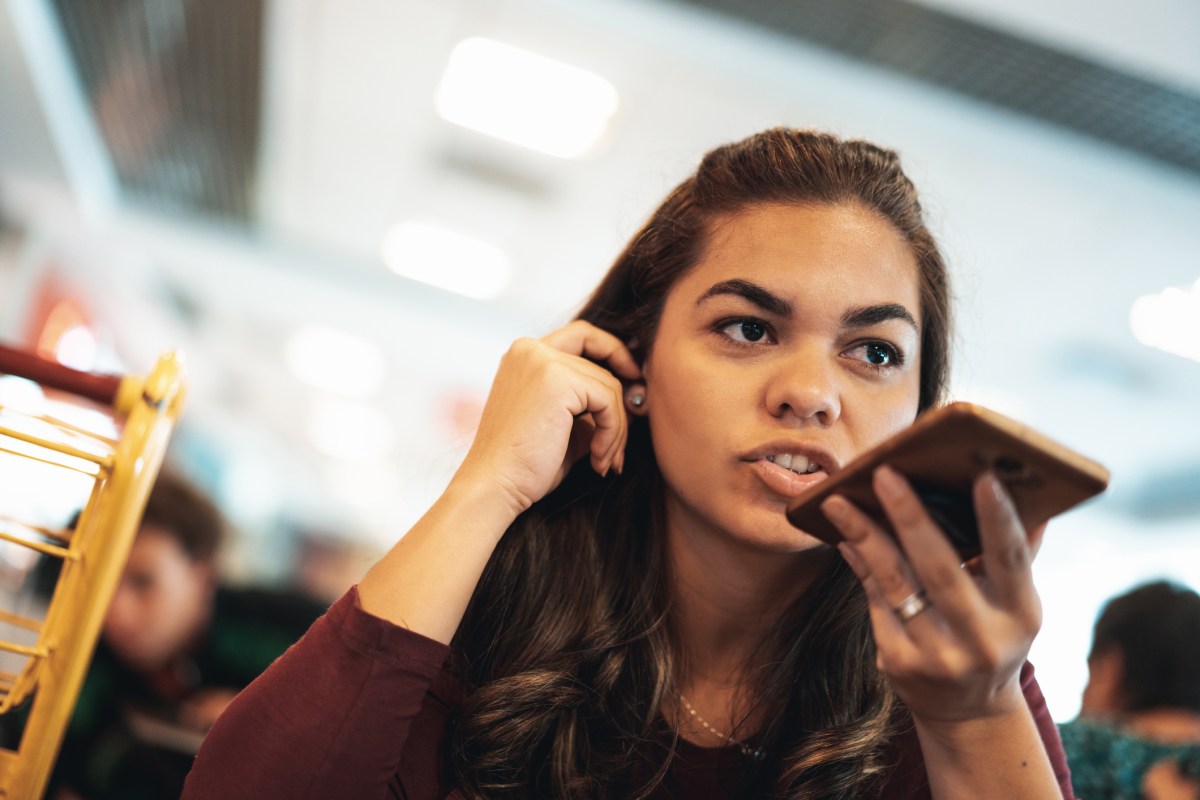 The Conversational AI Summit at Transform: Learn why it’s the most important AI tech right now

Presented by Bold360 by LogMeIn Conversation... 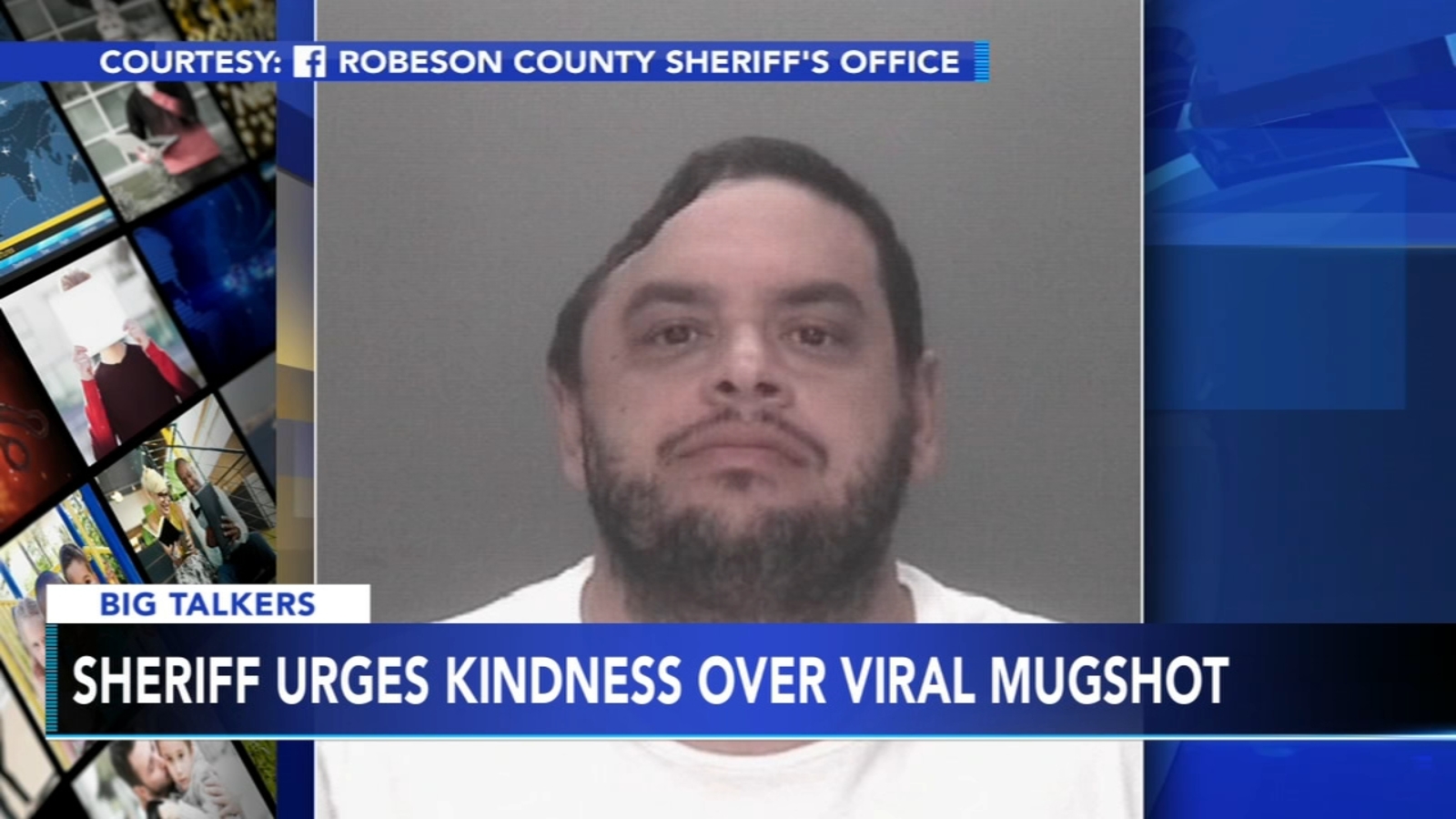 Apple isn’t the most cash-rich company in the world anymore, but it doesn’t matter 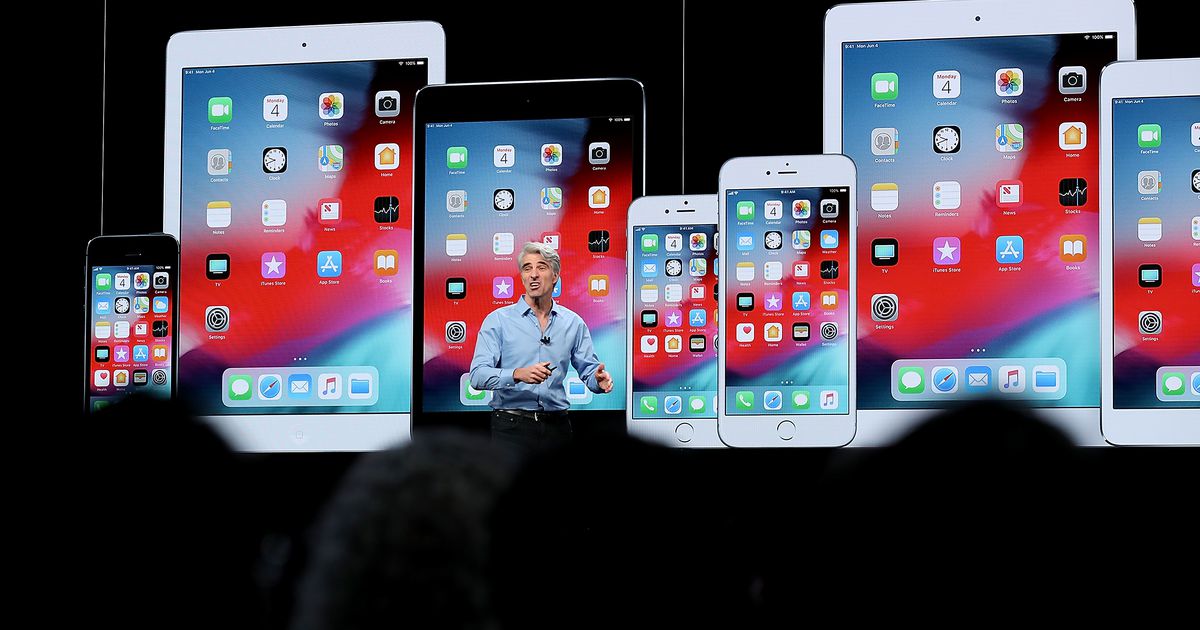 Apple really, really wants you to believe the App Store isn't a monopoly

You know what's home to millions of ap...