2020 iPhone May Include A ToF Sensor

Manufacturers like Samsung have already shipped ToF sensors on some of their smartphones. We have set to see a Time of Flight sensor on an iPhone and that might very well happen next year. A new report claims that the 2020 iPhone will include a Time of Flight 3D sensor. The report says that Apple is working with its supplier to ensure that the sensor is ready in time for next year’s iPhone.

There were some rumors before which claimed that perhaps a ToF sensor might be introduced with the 2019 iPhone. It would have significantly improved the augmented and virtual reality experiences possible on an iPhone.

The report mentions that the sensor will just not be ready in time for the 2019 iPhone so the decision has been made to introduce it next year. It’s said that the ToF sensor will actually debut with the 2020 iPads before they arrive on the iPhone.

The 2020 iPhone will also be special for another reason. It’s widely believed that 2020 will be the year that we get the first 5G iPhone. Some Android manufacturers have already put 5G phones on the market but Apple seems to be waiting to let 5G networks mature a bit before it decides to sell a compatible iPhone. 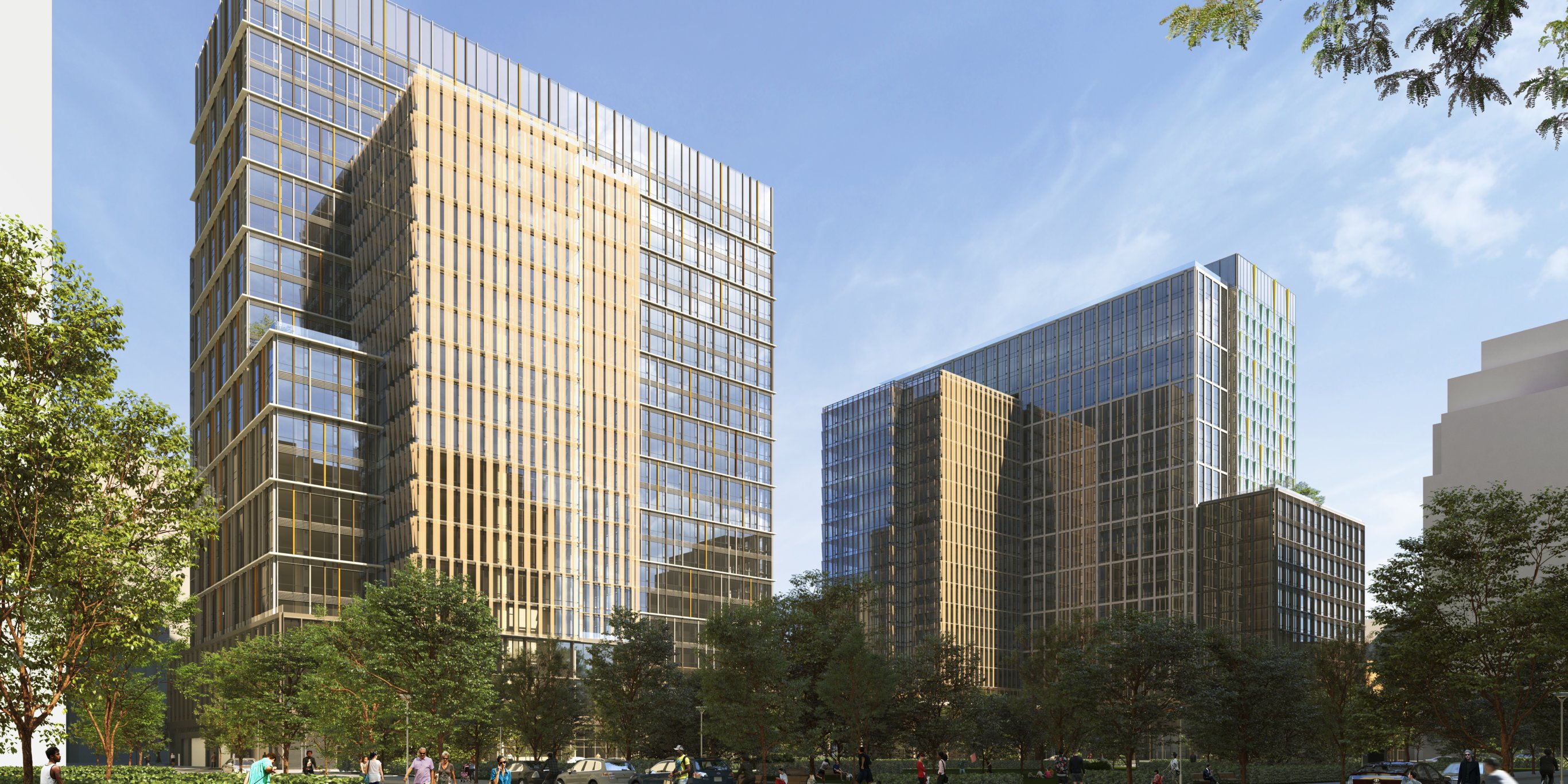 Amazon's buildings are rising in Virginia.The...