OK, now that the article title has your attention, I'd like to start by saying I commend Ark Investment Management LLC for providing a financial model regarding how the firm arrives at its Tesla (TSLA) valuations and providing it as "open source" rather than simply providing a headline price and only providing details to its paying clients. It advances the ability of individual investors to make rational investment decisions.

Seeking Alpha has further advanced the cause by providing a recent news post and summary of the article, with links to the underlying model, recently provided here.

I have identified two major flaws in Ark's "bear case" model which I'd like to focus on. The first is estimated additions to "property, plant and equipment" (P,P&E), which has a major internal inconsistency and multiple minor errors. The bear case shows annual production/sales increasing to 1.7 million units per year by 2023 with gross investment in property, plant and equipment being less than $3 billion in total over the entire five-year time frame, not much more than Tesla plans to invest this year alone.

This article is focused almost entirely on these two issues and is not meant to debate whether estimates such as 1.7 million units and 25% gross margins are part of a reasonable 2023 bear case. I will simply point out that the valuation that ARK proposes is physically impossible based upon the errors in these two items in the model even if all other assumptions are correct.

Unfortunately, ARK's public model is somewhat incomplete. It only provides minimal income statement items and does not contain cash flow or balance sheet projections. The model is actually titled: "Excerpt From ARK's Tesla's Valuation Model," so we are not being provided with their full model.

It's also something of a "hybrid" model, not addressing energy generation and storage, or even services, which is an integral part of Tesla's automobile business. Therefore, ARK's price targets don't necessarily represent the company as a whole but simply the market value of the automobile business.

I have provided the first section of Ark's model below, which provides the P,P,&E figures:

For many reasons, a total increase in P,P,&E of only $3 billion in five years is extremely unrealistic. Tesla actually has a capex budget of $2-2.9 billion in 2019 alone, (which is not quite the same as P,P,&E additions, but that's mostly a discussion for another day), but of course a small portion of that may be related to its energy division.

We also can simply look at this from the perspective of how much in capex is likely to be needed to reach capacity of 1.7 million cars in five years as opposed to its 2018 year-end capability of less than 500,000. Tesla has estimated a cost for the Shanghai Gigafactory of about $2 billion, which would possibly add another 500,000 of annual capacity. An additional 700,000 cars would be an additional 1 1/2 Gigafactories, or $3 billion. Of course, if Tesla sells 1.7 million cars that year and already has a few million on the road that it sold in prior years, it would need to have a greatly expanded sales, service and supercharger network in place, which would be billions more. Will an additional battery Gigafactory or two also be required? Will additional capex at Sparks be required for Tesla's expanded planned auto production? Even a rough estimate indicates Tesla may need to add $7-10 billion to P,P,&E, not less than $3 billion, to reach production of 1.7 million cars in 2023.

More simplistically, you can just look at Tesla's recent annual P,P,&E expenditures and multiply by 5. In 2018, this figure was $2.1 billion with at least this amount planned for 2019. Even assuming a bit of that was for non-automotive operations, this method gets us to a figure approaching $10 billion.

Where did Ark get its $3 billion figure?

This is wrong in so many ways:

Ark's model assumes that Tesla will issue 26 million shares and raise $10 billion, which requires an average price of $385/sh., resulting in total shares outstanding of 204 million in 2023 under Ark's bear case. A reformatted excerpt from ARK's model is below:

We could debate forever whether $385/share, double the current stock price, is reasonable or not, but that's not my concern. It's that Ark has completely ignored the potential shares to be issued between now and 2023 as a result of various Tesla stock compensation programs.

Tesla has three major stock compensation programs: Stock option grants, restricted stock grants and Employee Stock Purchase Program issuances. The expenses for these items are recorded before the actual stock issuance, typically as the benefits vest and the employees are able to exercise their rights, even if they don't do so until years later. Restricted stock generates no cash when the shares are issued, while the cash generated by stock options and ESPP purchases depend upon the exercise price, which can vary greatly and we don't have "granularity" on this issue.

However, we do have total amounts for all three programs combined from Tesla's financial statements. The 2018 10-K cash flow statement shows Tesla received $296 million due to "proceeds from exercises of stock options and other stock issuances" while according to the "Consolidated Statements of Redeemable Noncontrolling Interests and Equity" the number of shares issued was 3.568 million for these programs. This means Tesla received an average of $83 /sh. for issuance under them. The results were similar in Q1 2019, with 1.079 million shares issued generating $78 million in cash. ($72/sh.)

If we simply assume new employee stock issuances will average $100/sh. and the issuance continues at 1 million shares per quarter for the next 19 quarters, the share count will increase by 19 million while raising only $1.9 billion.

The above estimates suggest a total of 23.7 million shares, generating a bit over $2.1 billion, could be issued under these stock compensation programs. Since ARK's model is projecting that a total of $10 billion of equity needs to be raised, this would require an additional $7.9 billion. Using ARK's average price of $385/sh., this would require the issuance of another 20.5 million shares. As a result, making this adjustment to ARK's bear case model would result in about 225 million shares being outstanding in 2023 rather than 204 million.

Ark's model has some very basic errors and logical inconsistencies with respect to both estimated capital investment and stock issuance requirements for its bear case prediction of 1.7 million sales in 2023. Some of the errors are so fundamental that if the model were submitted by an accounting or financial analysis student for an introductory class, it might struggle to even receive a passing grade. It's puzzling that a high-profile investment firm, such as Ark, with a team of trained analysts, would make such errors.

Disclosure: I am/we are short TSLA. I wrote this article myself, and it expresses my own opinions. I am not receiving compensation for it (other than from Seeking Alpha). I have no business relationship with any company whose stock is mentioned in this article. A few days ago, Apple launched the iPhone... 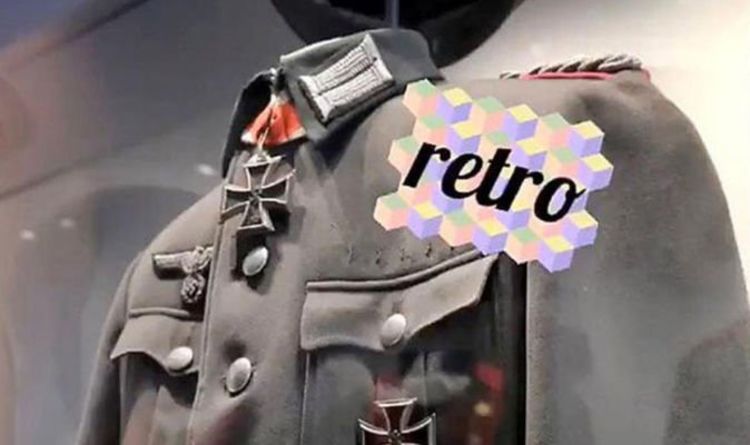 The Bundeswehr shared the snap of the coat be... 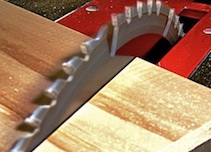 Comment on Google Buzz Could Have Dominated Location. (And Snuck Up On Facebook And Twitter.) by Ik weet dat je hier bent - Henk-Jan van der Klis

Tomorrow it will be exactly one month since ... Apart from the occasional "Shot on i...